A conceptual image of some of the different configurations and roles being envisaged for the family of jet aircraft being developed by Aeralis. (Aeralis)

UK-based Aeralis and Rolls-Royce have signed a memorandum of understanding (MoU) geared at meeting the propulsion needs of the former’s modular jet aircraft. 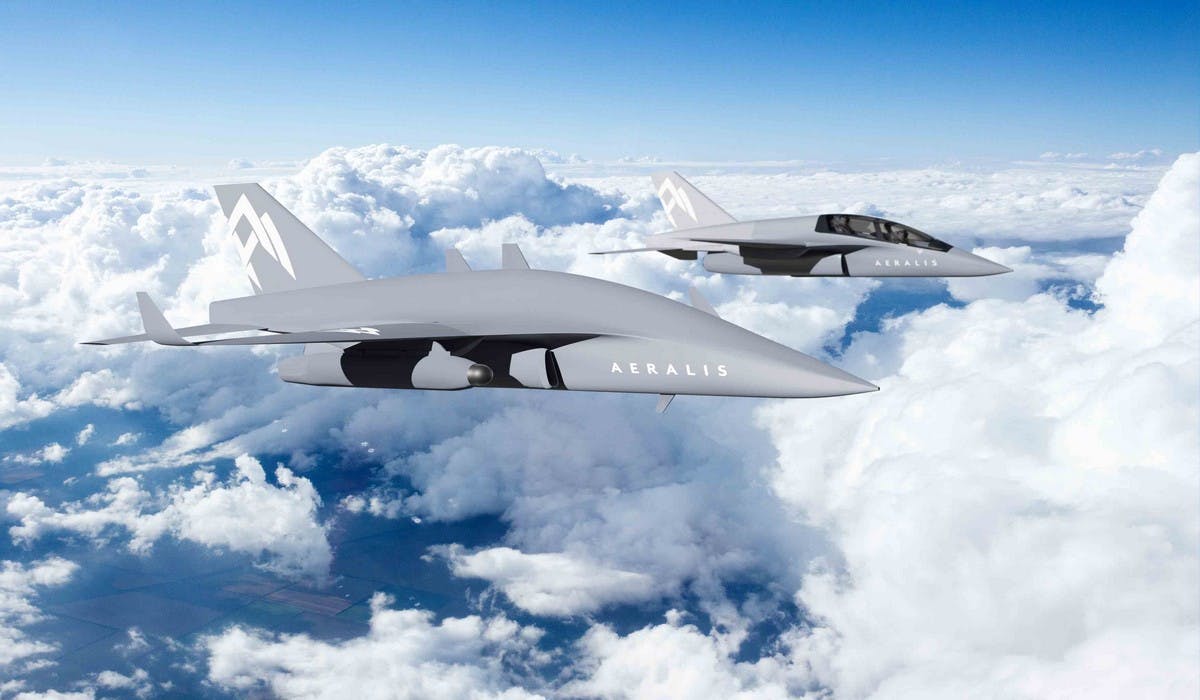 “Rolls-Royce Defence family of digital small propulsion system are being developed rapidly to deliver disruptive and innovative technologies whilst also being more cost-effective. Aeralis [is] keen to take advantage of these advances in propulsion system design for [its] digitally developed modular air system,” Aeralis said in a statement.

Aeralis revealed its common family of advanced jet trainer aircraft in late 2018, when it noted its aim of offering to the market in the early to mid-2020s a series of basic and advanced jet trainer aircraft that share airframe, cockpit, and engine systems. A further concept aircraft, Aeralis-X, is being developed for other possible roles, such as aggressor, aerobatics, and ground attack.

The Aeralis retains a common core fuselage, with the outer wings being interchanged between a straight or swept edge, depending on the requirement. Also, the engine bay can be configured for single or twin powerplant(s).