The U.S. Army Sentinel A4 Program Office provided an accelerated contract award to Lockheed Martin to begin production for five additional radar systems developed specifically to detect and identify cruise missiles, unmanned aerial systems, rotary wing and fixed wing aircraft, and rocket, artillery, and mortar threats. Army soldiers will use these radars to evaluate the operations of the new Sentinel A4s, which are projected to be delivered by the end of 2022. 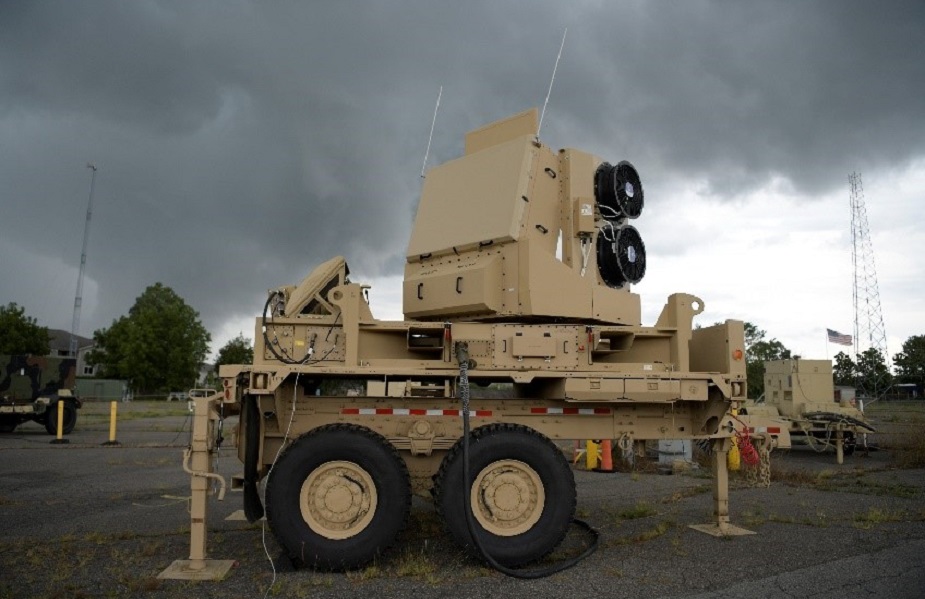 “The Lockheed Martin team truly understands the importance that this system holds for our warfighters,” stated Troy Allen, program manager for the U.S. Army Sentinel A4 program office. “Once equipped with the Sentinel A4, our soldiers will operate in a more secure warfighting environment, improving capabilities against multiple evolving threats.”

“This latest contract was awarded two years earlier in the development process than in previous programs, thanks to the team’s continued success in meeting all milestones ahead of schedule,” said Mark Mekker, director of Army Radars for Lockheed Martin. “It’s not only representative of the hard work of our employees, but also the U.S. Army’s confidence in the experience and performance of Lockheed Martin.”

Even though the initial Sentinel A4 contract for 18 radars was awarded only two years ago, the Sentinel A4 team already completed production of the first A4 system this summer. Lockheed Martin executed a full radar development program, including the traditional design process events, most of which was completed during strict COVID-19 conditions, in that short timeframe. The first five systems of the original contract are expected to be delivered to the U.S. Army in March 2022.

The Sentinel A4 program has an agile development process and has stayed ahead of schedule for several reasons.

Focus on Digital Transformation: Lockheed Martin has developed digital models that are shared across the supply base lending to flexibility, optimized test opportunities and cost savings.

Open Scalable Radar Architecture: Lockheed Martin’s open architecture is the cornerstone of the radar system’s design and will allow for future upgrades that not only extend the life of the radar, but also address evolving threats over the next 40 years. To quickly mature the design of this radar system, Lockheed Martin focused on the core building blocks, those repeating architecture elements that provide the real radar capability, and then scaled from there to bring up the mechanical structures around it.

Investment in the Future: Lockheed Martin has invested significantly in the advancement of its software-defined radar technology, including its automated manufacturing processes, which improves quality and leads to cost reduction.