South Korea’s Defense Acquisition Program Administration (DAPA) announced on 18 October that it has awarded Hanwha Systems a contract to series-produce a new man-portable, mine-detection system that is capable of finding both metallic and non-metallic mines. 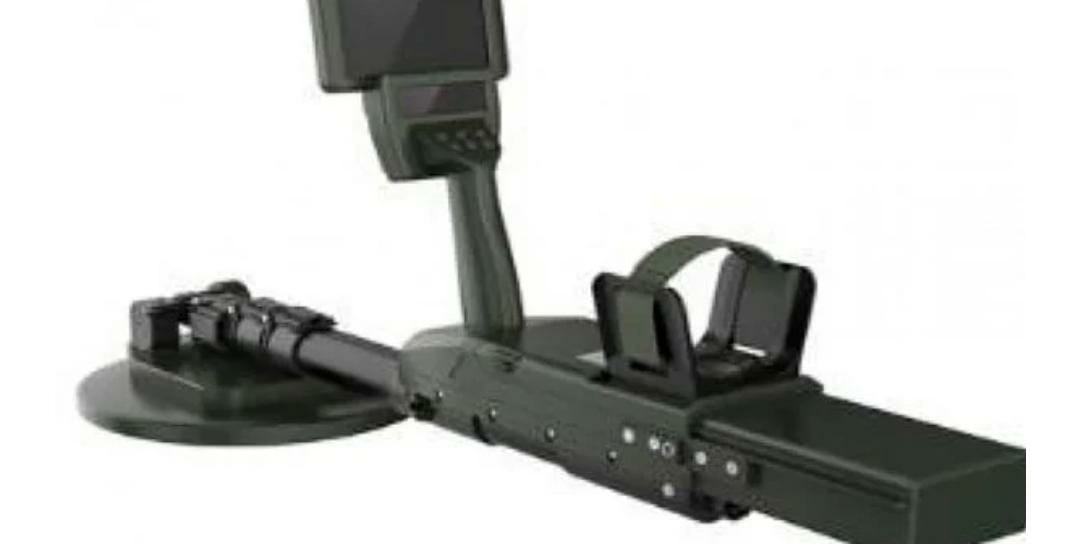 The agency said in a statement that the new PRS-20K system, development of which was completed in December 2020, is meant to replace the PRS-17K , which has been in service with the South Korean military since the late 1990s but cannot detect non-metallic mines.

DAPA noted that the PRS-20K, which is also more capable of detecting metallic mines than the PRS-17K, will be deployed with the Republic of Korea (RoK) Army, Navy, Air Force, and Marine Corps from the second half of 2022.