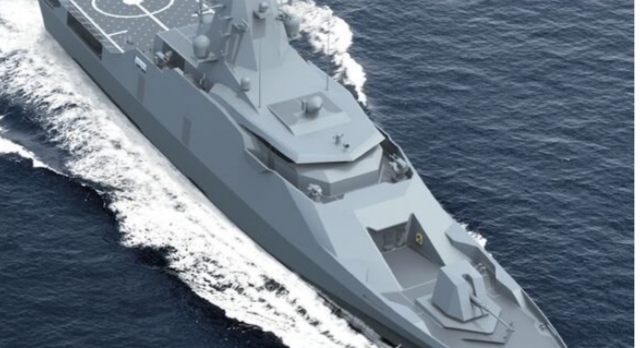 It released a video of the signing ceremony during which Chief of the Naval Staff Vice Admiral Awwal Gambo said the order is a milestone in achieving the navy’s 2021–2030 strategic plan. He described the OPVs as high-endurance vessels capable of maritime interdiction, surveillance, special forces operations, search and rescue, disaster relief, and providing fire support to land forces.

“Dearsan Shipyard was selected based on its track record and the conviction that the shipyard would be able to construct a platform that could be deployed as an OPV in peacetime, while having the capability and flexibility to be quickly outfitted with sensors and weapons to re-role the platform for warfare and maritime defence purposes at a cost-effective price,” he said.

The Nigerian media reported that both OPVs are expected to be delivered within 37 months.

US 5th Fleet vessels operate USVs for the first time