According to Moroccan news website Le Desk.ma echoed by The North Africa Post, Israeli defense company Rafael is reportedly seeking to supply Morocco with its Iron Dome missile-defense system that would enable the Royal Armed Forces to add another defense layer for the protection of the Moroccan berm in the disputed Western Sahara as well as the sensitive civilian and military sites, added the French-language news outlet. 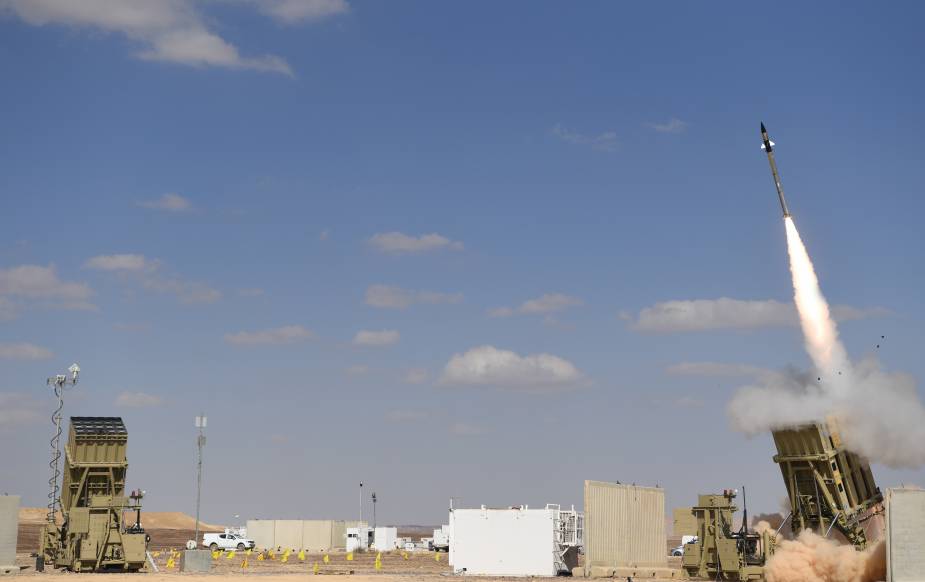 Nearly one year after the normalization of diplomatic relations between Morocco and Israel, Rafael company has expressed readiness to sell its advanced anti-missile system to Morocco, said Le Desk. As reported by The North Africa Post, last Thursday, Spanish daily La Razón said Algeria deployed missiles near its border with Morocco, which may have triggered the interest in the Iron Dome.

The Iron Dome is a mobile all-weather air defense system developed by Rafael Advanced Defense Systems and Israel Aerospace Industries. The system is designed to intercept and destroy short-range rockets and artillery shells fired from distances of 4 kilometers to 70 kilometers away and whose trajectory would take them to an Israeli populated area.

The Iron Dome was deployed for the first time by the Israeli army in March 2011. On 7 April 2011, after deployment as an “operational experiment” on 3 April, the Iron Dome system in the area of Ashkelon successfully intercepted a Grad rocket fired at the city, the first time a short-range rocket fired from Gaza had been intercepted. According to reports from the area, the interception could be seen in Israeli towns near northern Gaza.

As of August 2014, ten Iron Dome batteries had been deployed throughout Israel. During the 50 days of the conflict 4,594 rockets and mortars were fired at Israeli targets. During this period, Iron Dome systems intercepted 735 projectiles that it determined were threatening, achieving an intercept success rate of 90 percent.