According to information published by the Indian newspaper “The Hindu” website on November 14, 2021, Russia has started the delivery of S-400 air defense missile systems to India, and the first systems will be delivered by the end of 2021, said Dmitry Shugaev, Director of Federal Service for Military-Technical Cooperation (FSMTC). 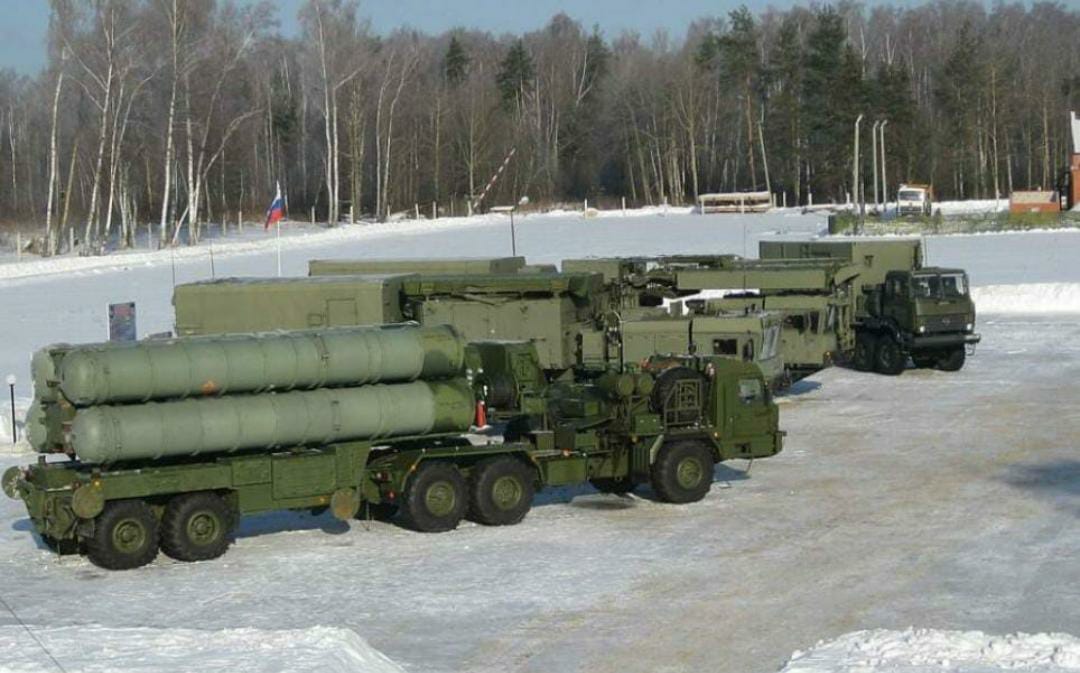 India announced its plans to purchase five regiments S-400 Russian-made air defense missile systems in 2015. The relevant contract worth $5.43 billion was signed during a visit of Russian President Vladimir Putin to India in October 2018.

Russia and India are consistently developing cooperation in the economic, political, humanitarian, military-technical, and healthcare spheres in compliance with the accords reached the highest level.

The S-400 is one of the most popular air defense missile systems in the world which is now in service with Russia, Belarus, China, Turkey, Saudi Arabia, and now India.

The missile S-400 also nicknamed Triumph is designed to engage, ECM, radar-picket, director area, reconnaissance, strategic and tactical aircraft, tactical and theatre ballistic missiles, medium-range ballistic missiles and other current and future air attack assets at a maximum range of 400 km, and an altitude of up to 30 km. The S-400 Triumph can also destroy Tomahawk cruise missiles and other types of missiles, including precision-guided ones, as well as AWACS aircraft, at ranges of up to 400 km. It can also detect stealth aircraft and other targets at all altitudes of their combat employment and at maximum ranges. This air defense missile system can simultaneously engage 36 targets.