According to information published by the Russian press agency TASS on November 11, 2021, Russian President Vladimir Putin has announced the delivery of the new S-550 air defense missile system to the Russian armed forces. 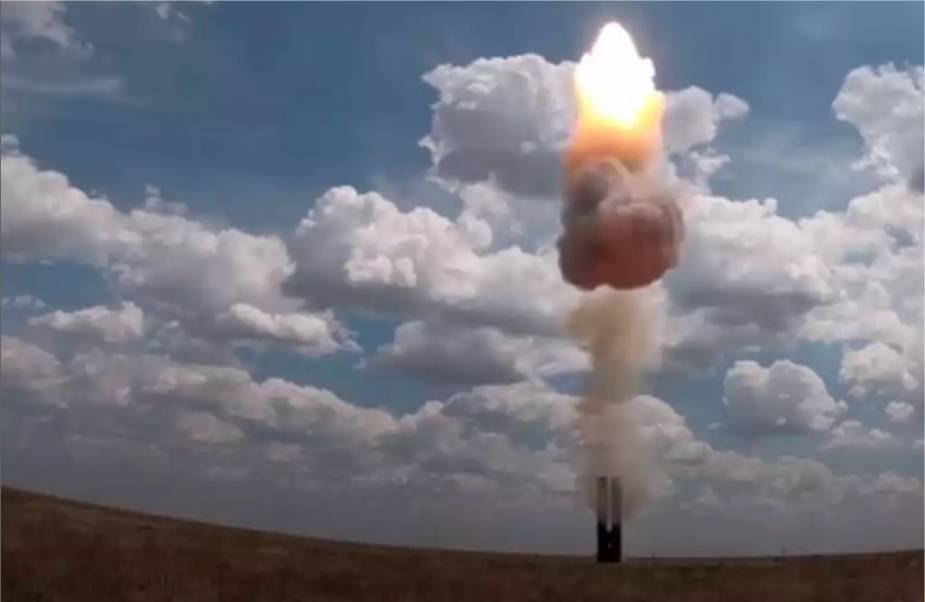 The unveiling by the Russian President Vladimir Putin of the new S-550 air defense system was a surprise because nobody to date knew the existence of this new anti-aircraft defense missile system.

According information released by Russian military sources, the S-550 could be based on the S-500 Prometheus that was recently tested by the Russian armed forces. The missile system has been designed as an anti-missile and anti-space defense system.

The S-550 will be able to intercept ballistic missiles at greater distance and altitude than missiles S-400 and S-500. It could counter the American THAAD and Aegis missile defense systems with SM-3Block llB missiles. At this time, there is no information about the characteristics and capabilities of the S-550.

The S-550 could be fitted with new engine and using new fuel and can be equipped with an advanced computer systems able to analyze the trajectories of enemy missiles.