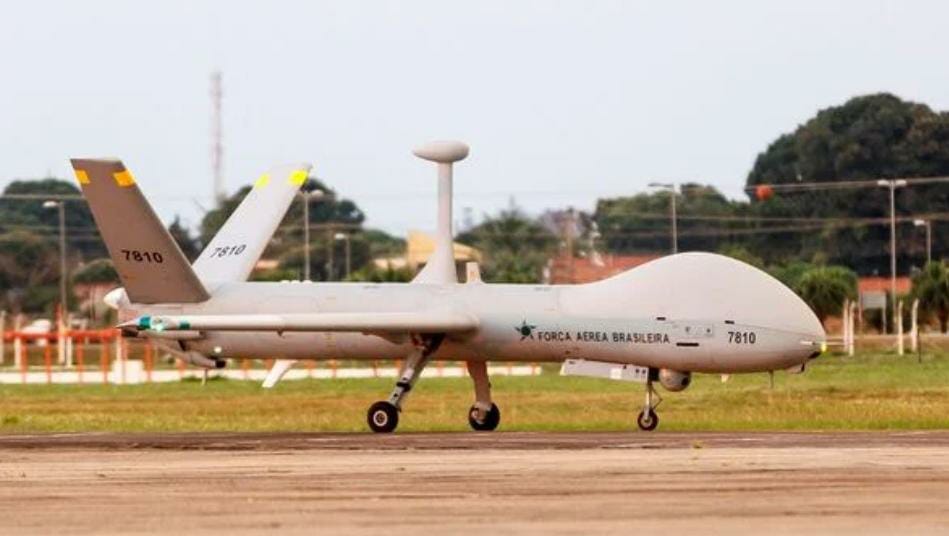 The contract will be fulfilled over the next 16 months, AEL Sistemas told Janes . The UAVs will join a single Hermes 900 received in 2014 for the Squadron Hórus.

In FAB service, the Hermes 900 will include Elbit Systems’ DCompass and Skeye electro-optical payloads, frontal panoramic thermal camera, and directional antenna for line-of-sight datalink control. It has a 15.3 m wingspan, a length of 8.3 m, 1,180 kg maximum take-off weight, and 350 kg payload capacity. The aircraft also has 30 hours of endurance and can fly at altitudes up to 30,000 ft.

On December 27, Defense Express reported that Ukraine’s intelligence-gathering version of the PD-2 unmanned aircraft system (UAS) has begun its flight test program. The...