Aselsan has been adapting the Sarp remote weapon station (RWS) with the capability to fire the Atom 40 mm high-velocity airburst munition, the company reported in its January 2022 bulletin. 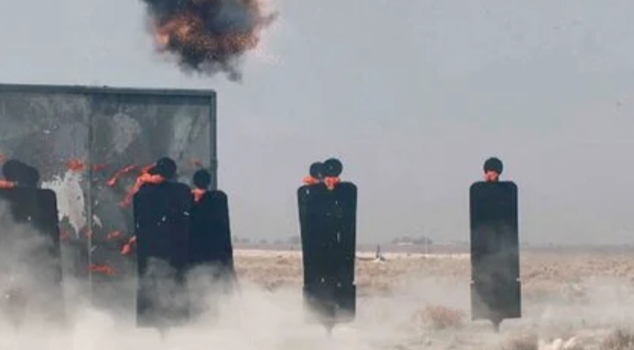 Atom Sarp was test-fired in June 2021 against dummies representing dispersed insurgents under cover, inside buildings, and in the field.

The adaptation of Sarp and an integration kit will allow the RWS to fire the Atom 40 mm munition from vehicles in Turkey’s inventory, Aselsan said.

The exact time Atom 40 mm will detonate is programmed as the munition leaves the barrel, according to an Aselsan brochure. Once fired, the programmable fuze begins the countdown to detonation over an intended target with a pre-fragmented shell optimised for the target set, ensuring a high hit probability, the company said.