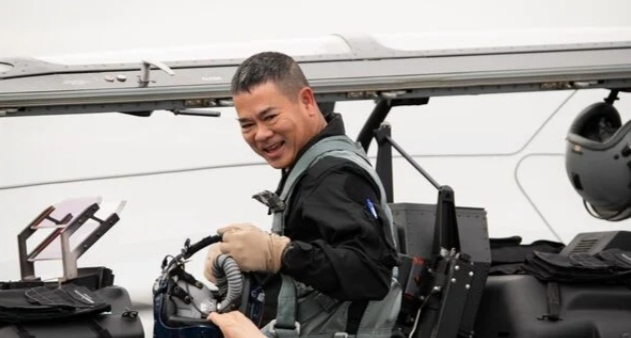 revealed the aircraft have passed technical inspection checkpoints ahead of schedule. The RTAF made the order in September 2020 in a deal worth USD162 million, which included the aircraft as a part of an integrated training package.

Textron Defense received a Thai Air Force aircraft acceptance committee at its manufacturing site at Wichita, Kansas, earlier in November 2021 that included RTAF Air Chief Marshal Chanon Mungthanya. An F-16 pilot himself, during the visit ACM Mungthanya flew one of the completed aircraft. “Flying the RTAF Beechcraft T-6TH Texan II from the hangar where the entire global fleet of T-6 aircraft are manufactured was a very memorable milestone,” he said.