According to information published by the Estonian Center for Defense Investment (RKIK), on November 18, 2021, Estonia will procure new machine guns and sniper rifles for a total amount of $36 million with a delivery expected for 2023. 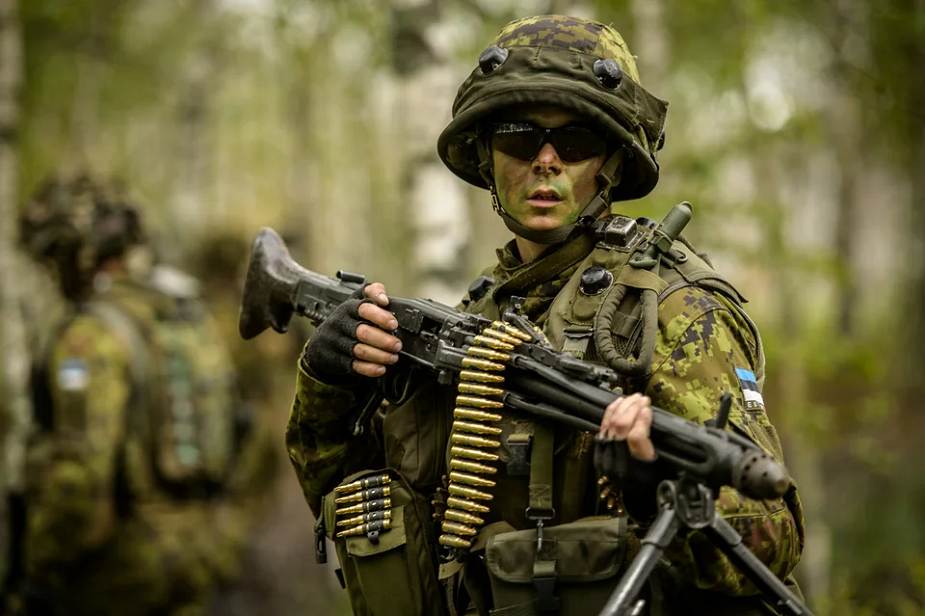 For many years, Estonia has launched programs to develop and modernize its armed forces. According to a report published by the Estonian Ministry of Defense, the National Defense Development Plan 2021–2030 includes the acquisition of new small arms, machine guns, anti-tank systems, anti-tank rocket-propelled grenade launchers, sniper rifles, and mortars.

Continuous attention will be also paid to ensuring adequate ammunition stocks. During the period 2022–2025 a total of EUR 135 million will be invested in ammunition, with an additional €20 million per year being invested from the National Defense Investment Program.

With the acquisition of these new weapons, the Estonian Ministry of Defense would like to strengthen Estonia’s defense capabilities with modern weapons equipped with the latest generation of sight and that can be used to conduct night and day combat operations.

According to information released by the Estonian Center for Defense Investment, the new machine gun will replace the MG3s that were donated by Germany and an unknown number purchased from Norway in 2013.

The MG 3 is a German-made general-purpose machine gun chambered for the 7.62×51mm NATO cartridge that entered into service with the German army in 1968. The MG3 was also widely exported to Asia, the Middle East, and Africa. The MG3 remains in use today, but in the infantry role, it has often been replaced by the latest generation of machine guns.