Poland has finalised the procurement of a further four Lockheed Martin S-70i Black Hawk helicopters to add to the four already received. 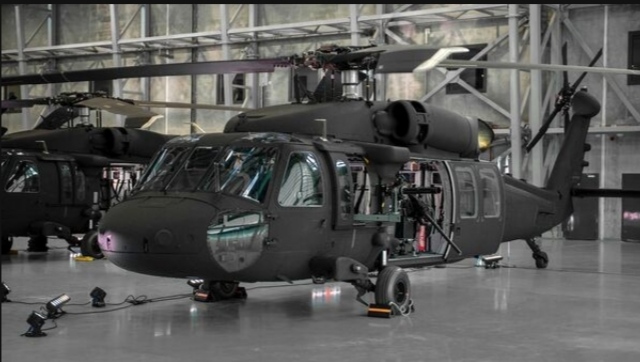 The Polish Ministry of National Defence (MND) signed for the additional Black Hawks on 15 December, saying that the PLN666 million (USD162.5 million) deal has been concluded with Polskie “Zakłady Lotniczy (PZL) Mielec which domestically builds the helicopters.

“The purchase of helicopters for special air operations results from the need to further develop the capabilities of the special forces in the scope of fulfilling obligations related to the membership of the Republic of Poland in NATO,” the MND said. “Further helicopters will increase the mobility of special forces subunits in the area of responding to asymmetric and hybrid threats, and a uniform fleet of aircraft will reduce the costs of the training process and logistic security”.

US to provide C408 SkyCourier to FMS customers