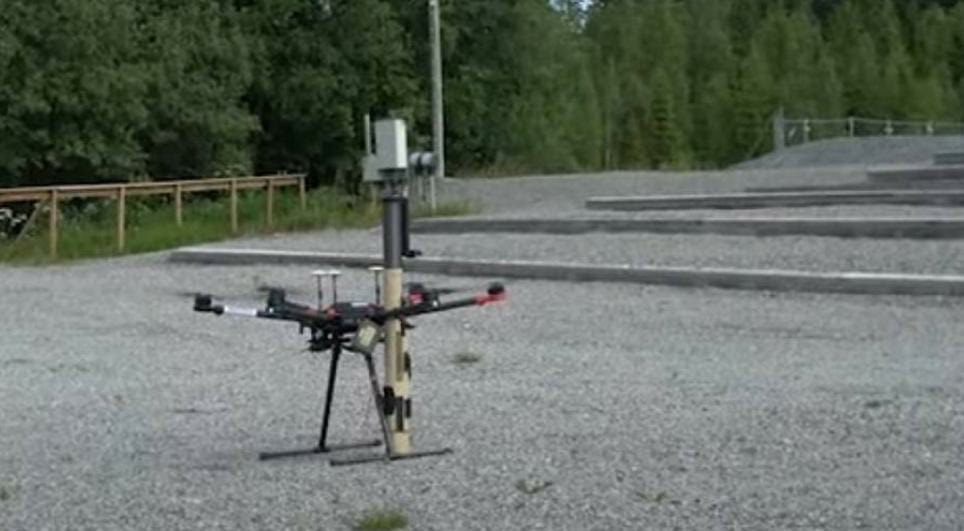 “With the M72 mounted on a drone, users can bring the weapon to the target in a way not previously possible. This opens up both a ‘top attack’ option against more heavily armoured targets, even up to main battle tanks, while at the same time removing operators from the danger zone,” Quoc Bao Diep, vice-president, Large Caliber Systems at Nammo Raufoss, told Janes. The M72 variants designed to be used against armoured targets can penetrate at least 450 mm of steel.

US Army will use creepy robots in subterranean environments