The Brazilian Navy (Marinha do Brasil) has completed the process of accepting delivery of its third and final Airbus Helicopters H135 (UH-17 in Brazilian service) lightweight twin-engine multipurpose helicopter, according to a service spokesperson. 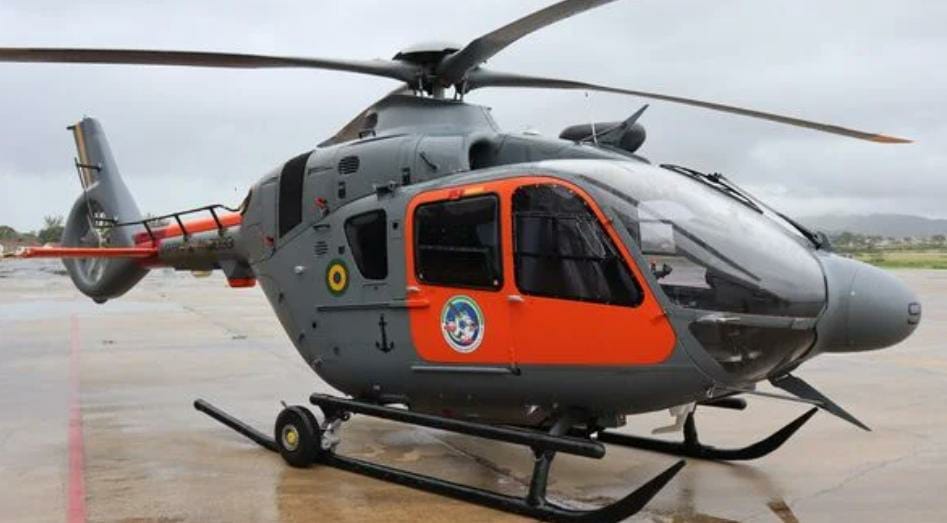 Three second-hand H135s and associated five-year support packages were purchased in February 2019 from Helibras, the Brazilian division of Airbus Helicopters. These replace the AS355F2 Écureuil (UH-13 in local service) helicopters of the Squadron Águia. The first H135s were delivered in 2020.

The UH-17s are dedicated to troop and cargo transport, surveillance, casualty evacuation, search-and-rescue, and medical evacuation. Two of these aircraft are equipped with provisions for medical kits. They are also used in support of the Brazilian Antarctic Program.

This final H135 delivery process took place on two separate dates: at Helibras in October, and at the Naval Air Station of São Pedro da Aldeia in December.