France has undertaken trials of a prototype engine for the New Generation Fighter (NGF) it is developing with Germany and Spain as part of the wider Future Combat Air System (FCAS)/Système de Combat Aérien Futur (SCAF). 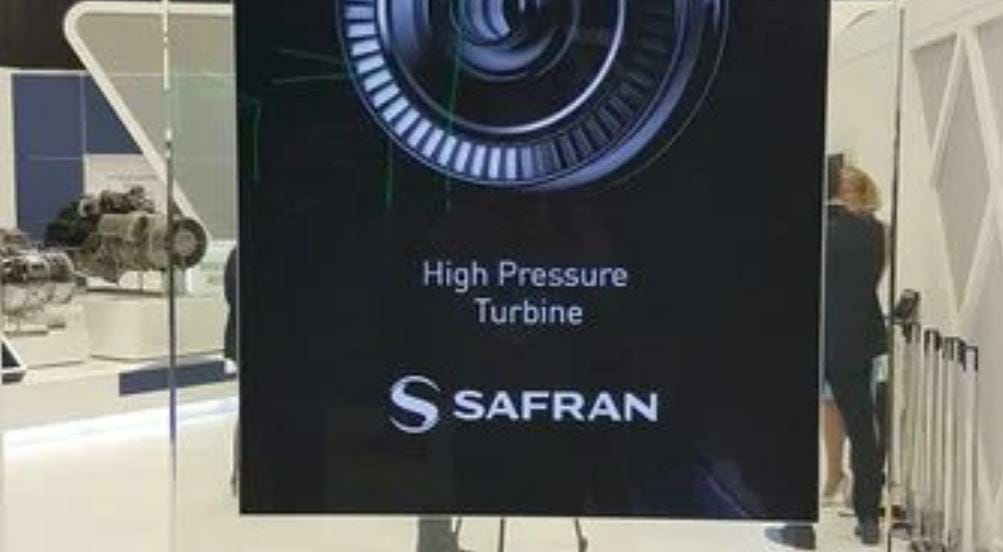 The French defence procurement agency announced on 10 January that it had successfully completed a ground test of a prototype engine under the Turenne programme, using a powerplant derived from the Snecma M88 as currently fitted to the Dassault Rafale combat aircraft.

“At the end of 2021, the Directorate General of Armaments [DGA] completed a major test for the development of the next engine of the [NGF] combat aircraft of the [FCAS/]SCAF. As part of the Turenne defence technology project led by the DGA, a prototype derived from the engine of the Rafale fighter jet was tested on the test bench”, the DGA said.