According to a contract released by the United States Department of Defense on January 21, 2022, U.S. Army awarded a firm-fixed-price contract of $11,010,530 to the American company AeroVironment to acquire for Puma LE Long Endurance unmanned aircraft system. 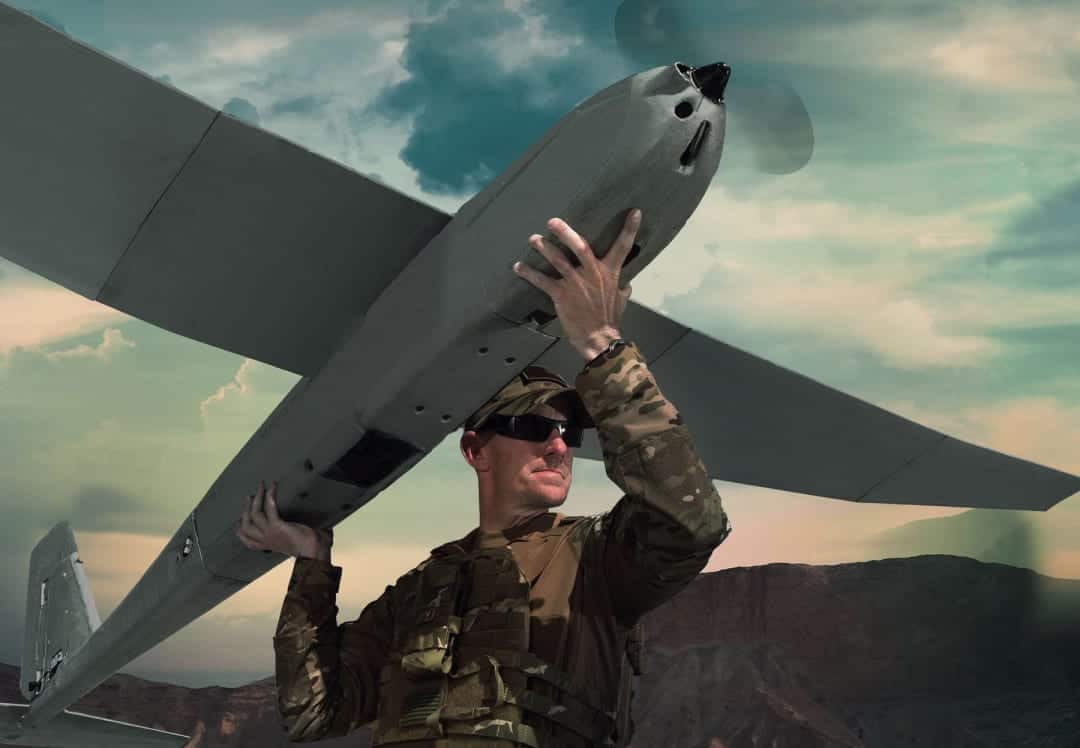 Puma LE (Long Endurance) is a next-generation extended-mission unmanned aircraft system (UAS) designed and manufactured by AeroVironment. The Puma LE is based on the Puma AE (All Environment), offering improved capabilities, range, and payload capacity.

The Puma LE was launched in October 2019 at the AUSA (Association of the United States Army) exhibition and conference that was held in Washington D.C. According to AeroVironment, the Puma LE is built to perform multi-mission operations with up to 10.7 kg of total payload capacity. The aircraft’s ruggedized secondary payload bay enables the integration of third-party payloads, with a dedicated power supply providing 18-24 volts at up to 5 amps, and an Ethernet connection port for payload communications.

Puma LE features an integrated Mantis i45 gimbaled electro-optical/infrared sensor and night-vision goggle-visible laser illuminator, to provide imagery for intelligence, surveillance, and reconnaissance (ISR) during day, night, and low-light operations on land and in maritime environments.

Delivering Group 2 capabilities in a Group 1 footprint, the aircraft weighs 10.4 kg and is launched by hand or bungee. Onboard batteries provide 5.5 hours of flight endurance, doubling the time on station of Puma 3 AE, with an operational range of 60 kilometers when used with AeroVironment’s Long-Range Tracking Antenna (LRTA). Puma LE’s dual-case mission pack contains everything needed to perform two complete 5.5-hour missions with a single aircraft and ground control system.