After the integration phase of the AMPS, the helicopters will be equipped within the framework of Germany’s TTH Operational Revision (THOR) programme from 2025. 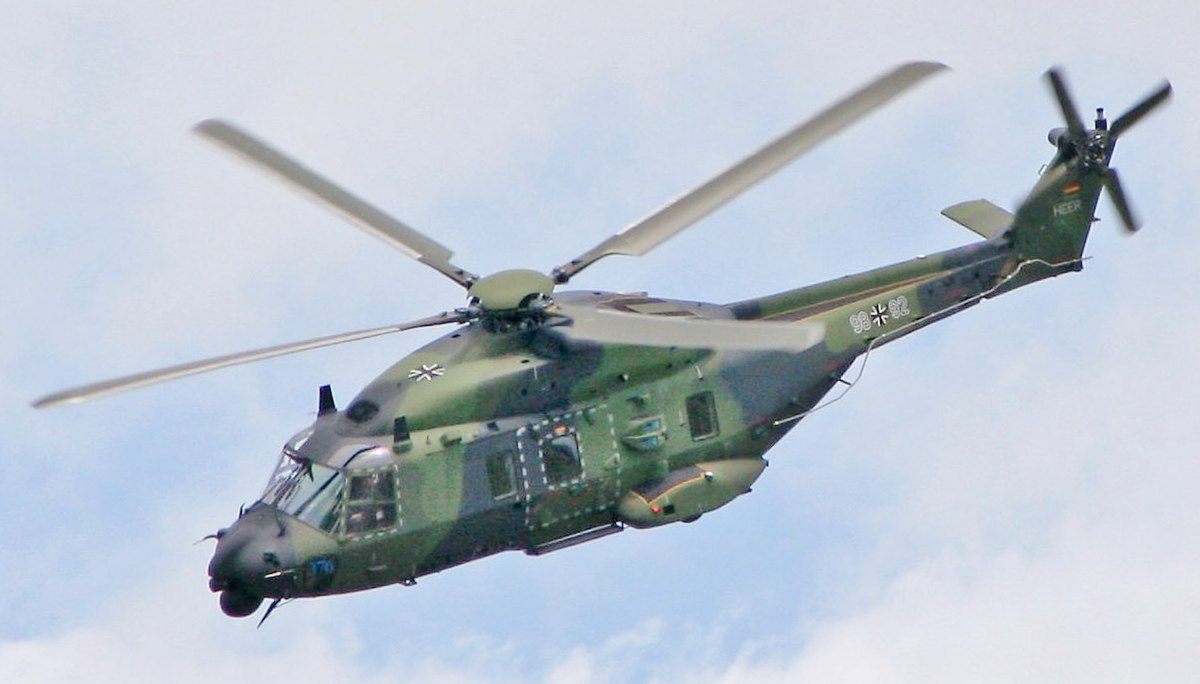 According to the company, AMPS is a protection system that can detect missile, laser, and radar threats, while automatically triggering targeted countermeasures. In its most basic format, AMPS can identify the exhaust of an incoming projectile and automatically activate decoys to interfere with the missile.

At the 94th session of the Defence Committee, a project was approved for a sample installation of the Hensoldt AMPS-MLR Electronic Warfare System on the German NH90 TTH. Proof flights with the Kalaetron on the Sikorsky CH-53 Stallion helicopter were held at the Defence Technical Service Centre for Information Technology and Electronics in June 2020.

Following a competition, decision-makers at the service centre, Airbus Helicopters, and the Bundeswehr, concluded that the AMPS system “represented the most future-proof concept compared to the competitors”.