According to information published by Al Mayadeen on March 6, 2022, Finland has chosen to purchase anti-aircraft equipment from Israel and will choose between Israel Aerospace Industries and Rafael Advanced Systems. 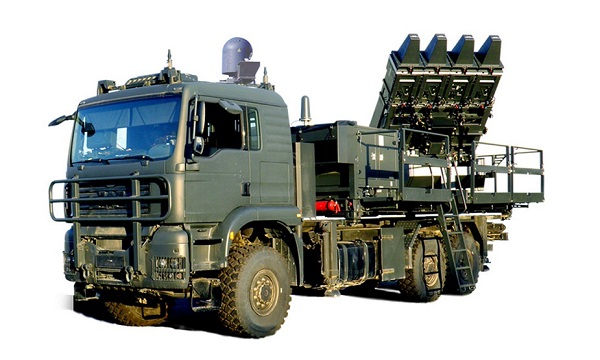 One of the systems developed by those Israeli companies is the Spyder that is a short and medium-range mobile air defense system. Rafael is the prime contractor and IAI is the major subcontractor for the SPYDER program.

The SPYDER is a low-level, quick-reaction surface-to-air missile system capable of engaging aircraft, helicopters, unmanned air vehicles, drones, and precision-guided munitions. It provides air defense for fixed assets and for point and area defense for mobile forces in combat areas.

There are two variants of the SPYDER: the SPYDER-SR (short-range) and the SPYDER-MR (medium range). Both systems are quick reaction, all-weather, network-centric, multi-launchers, and self-propelled.

A typical battery consists of one central command and control unit, six missile firing units, and a resupply vehicle.

The SPYDER-SR uses the EL/M-2106 ATAR radar while the SPYDER-MR incorporates the EL/M-2084 MMR radar. The latter is the same radar used by the Iron Dome system currently in service with the Israel Defense Forces.