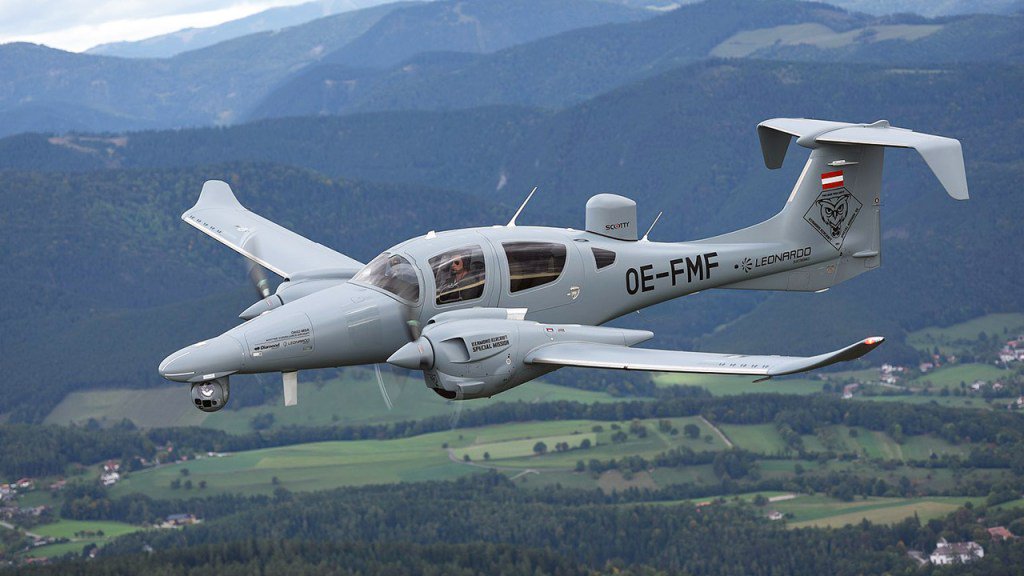 A Hensoldt spokesperson told Janes that the ARGOS-II and EuroNav capabilities form an EO reconnaissance system, which is part of Hensoldt’s ‘MissionGrid’ platform: a scalable network of airborne sensors and data fusion applications.

According to the company, the systems “will be pre-integrated by Hensoldt and [integrated] by QinetiQ for [intelligence, surveillance, and reconnaissance] services and training of national and international [joint terminal attack controller] customers and operators with the DA62 MPP aircraft, manufactured by Diamond Aircrafts Industries, Austria”.

The spokesperson confirmed that systems would be pre-integrated on the aircraft in the second half of this year but they were unable to provide information regarding the customers and total value of the contract.

Northrop Grumman to upgrade E-6B Mercury aircraft for US Navy