According to information published by the “Tactical Report” website on April 4, 2022, the Turkish Ministry of Defense has received requests from the Royal Bahraini Army (RBA) for the purchase of military equipment including the Kalkan-II search and track radar. 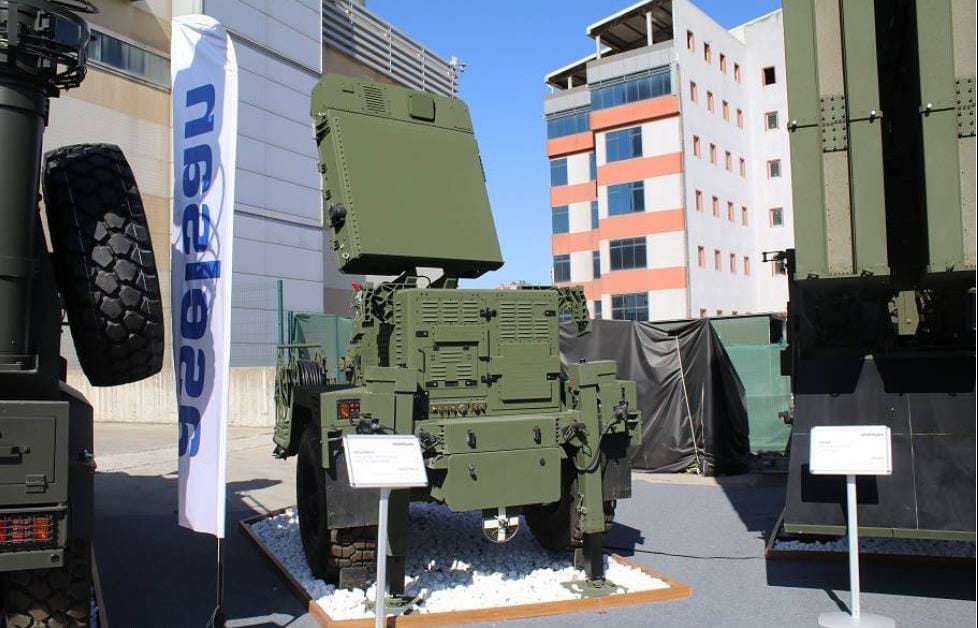 Based on the ground laid by common historical and cultural ties, Turkey-Bahrain political relations are pursued in line with the principles of mutual interest and dialogue. Turkey opened its Embassy in Bahrain in 1990, while the Embassy of the Kingdom of Bahrain in Ankara has been in operation since 2008.

Citing information published by the Arab News website, the years of 2016 and 2017 were exceptional in Turkish-Bahraini relations. Both nations’ leaders indicated their interest in bringing fresh momentum to the bilateral relationship with mutual visits and the signing of several agreements. During the respective visits of King Hamad and Erdogan, numerous agreements and memorandums of understanding (MoUs) were inked in the fields of defense, culture, education, energy, tourism, and the economy.

KALKAN is a phased array 3D search and track radar system for low and medium range air defense mission operations. The radar was developed and designed by the Turkish company Aselsan.

KALKAN-II is a mobile X band phased array 3D search and track radar for point and area defense of critical military and civilian assets. KALKAN-II offers an instrumented range of 120 km and can track multiple targets accurately, adding classification and identification information to each target track.

The first picture of the new Egyptian IRIS-T SLM medium-range ground-based air defense (GBAD) system was released on the Twitter account of Mahmoud Gamal on April 7, 2022. In...

According to information published by Al Mayadeen on March 6, 2022, Finland has chosen to purchase anti-aircraft equipment from Israel and will choose between Israel Aerospace...