The US Department of Defense (DOD) is exploring potential technologies that would enable the US Armed Forces to field advanced tactical networks integrated with commercially developed 5G communications networks, linked via air-based relay nodes. 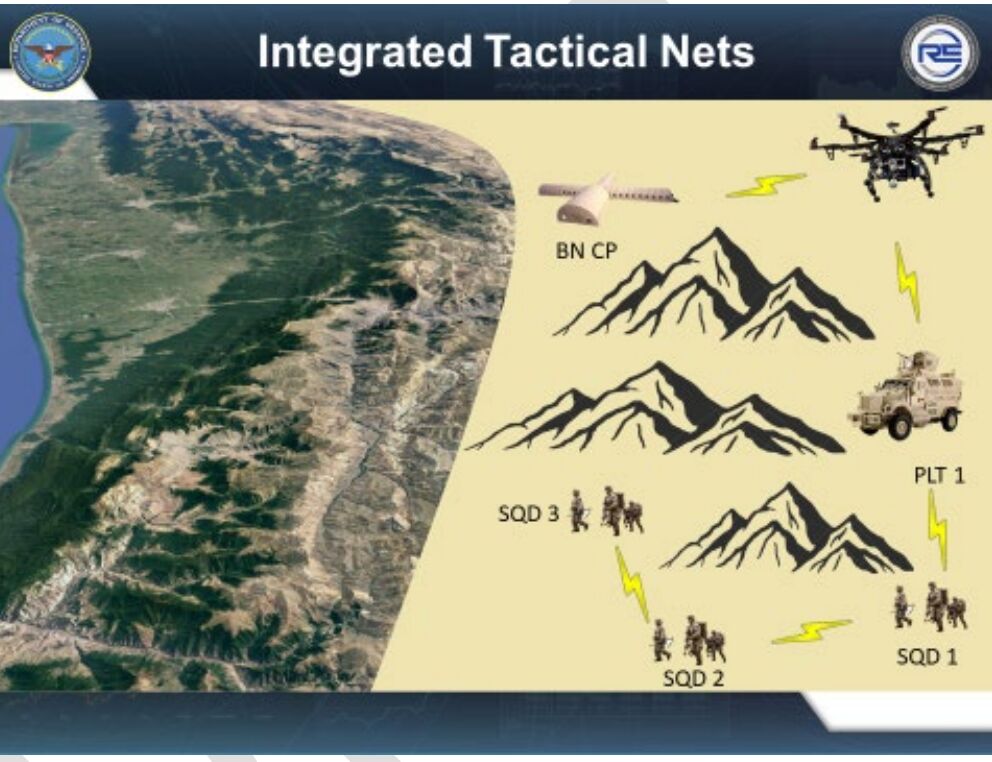 The Beyond 5G Integrated Tactical Communication Networks programme is focused on leveraging device-to-device (D2D) or sidelink capabilities inherent in commercial and military 5G applications, to “offer multiple novel architectural options and system design opportunities”, for future tactical network systems, according to a request for solution (RFS) issued by the Pentagon.

DOD officials are poised to review and downselect industry prototype offerings for the programme by the end of June, according to the RFS issued on 25 May.

The critical capabilities being sought in the RFS include development of end-user network access to terrestrial and airborne communication infrastructures via “direct commercial 5G-enabled devices”, capable of receiving and transmitting internetwork data through 5G and non-5G radio interfaces across domains, programme officials said. On development of an airborne node element, department officials want to explore two variants of the capability.

According to information published on the Twitter account of the Polish Minister of Defense Mariusz Błaszczak on July 27, 2022, Poland signed contracts with the South Korean...

The Greek company Theon Sensors, a world leader in the production of state-of-the-art Night Vision and Thermal Imaging Systems for military and security applications, displays...

Rheinmetall said last week that the Group’s subsidiary American Rheinmetall Munitions, Inc. based in Stafford, VA has been awarded a $14.3 million (€13.5 million) contract...