According to Kelvin Chen in Taiwan News, the Taiwanese army has purchased 50 sets of tactical short-range unmanned aerial vehicles (UAV) in order to strengthen the reconnaissance capabilities of the army’s joint battalions, the Army Command said on Monday, June 6. 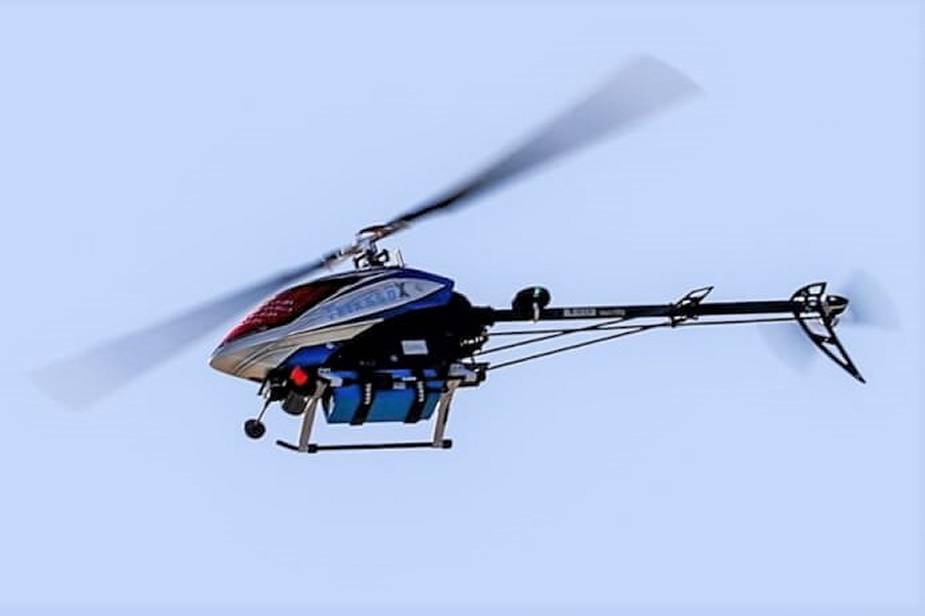 The Taiwanese Army prepared a budget of US$26.5 million from 2020 to 2023 to buy 14 rotor-wing UAVs this year and 36 sets next year, China News Agency reported. The drones will also improve the joint battalions’ early warning capabilities and combat response time, the Army Command said.

The National Chung Shang Institute for Science and Technology (NCSIST) completed the system integration of the UAV in 2021 and is currently performing functional and performance tests. Delivery of the drones is expected to begin in the second half of this year.

According to Kelvin Chen, the Taiwanese command added that the designated pilots have obtained UAV operation licenses through NCSIST’s drone training center. After UAV teams are established, the obtained information can be used at all levels to improve the transparency of the battlefield, it said.