Leonardo DRS, the US defence subsidiary of Italy’s Leonardo, and Israeli radar provider RADA 0Electronic Industries announced on 21 June that they have agreed to merge to improve their competitiveness in the fast-growing areas of sensing and force protection. 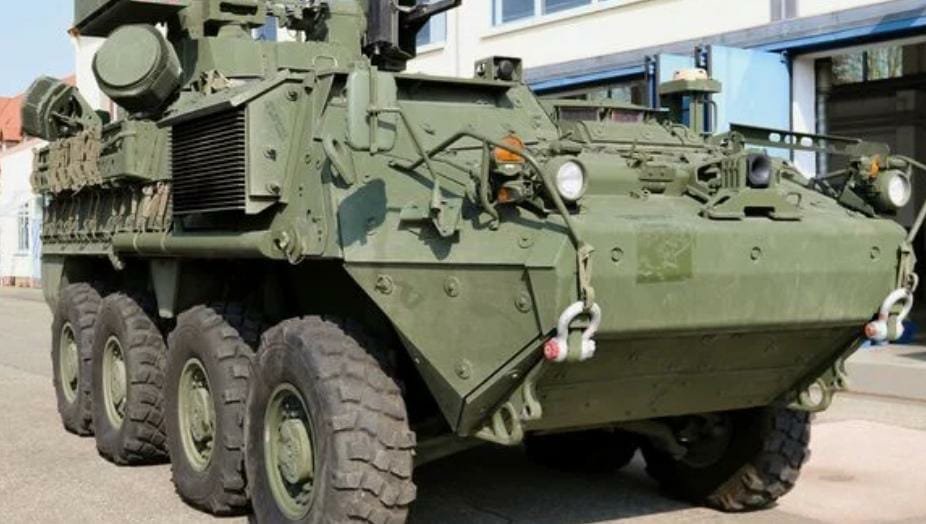 The all-stock transaction will strengthen DRS’s position in air defence, counter-drone, and vehicle protection systems, while giving RADA access to the resources of a larger firm, the joint announcement said.

RADA will gain scale and programme diversity “that they don’t have as a small company”, William Lynn, DRS chairman and CEO told analysts. “For us, it gives us the one sensor we don’t have: radar.”

The combined company will be publicly traded and will have about USD2.7 billion in annual revenue. DRS and RADA generated revenue of USD2.6 billion and USD117 million, respectively, in 2021.