Cyprus has ordered six Airbus Helicopters H145M rotorcraft for use by the Cypriot National Guard, with the option for a further six to follow at a later date. 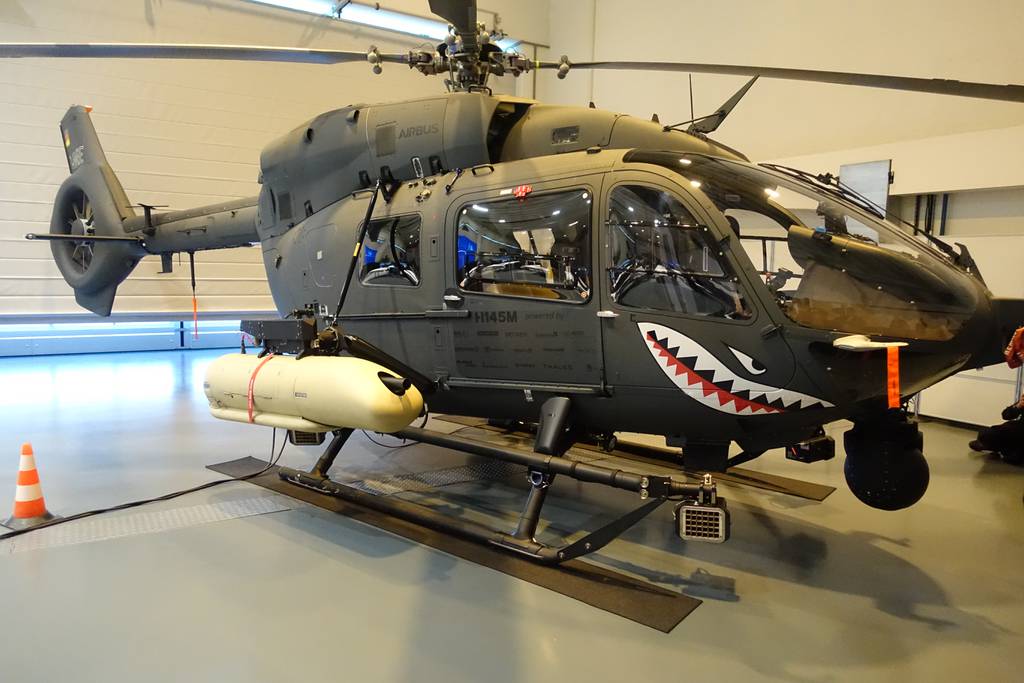 Announced by the manufacturer on 24 June, the deal comprises the latest five-bladed H145M D3 version of the battlefield utility helicopter to be flown by the Cypriot Air Force (Kypriaki Stratiotiki Aeroporia: KSA), which is part of the wider national guard.

“The implementation of this agreement will provide the [Cypriot] National Guard with a cost-effective and high-performance helicopter solution that satisfies the operational requirements […] and addresses many of the future challenges of light attack helicopter fleets,” Permanent Secretary of the Ministry of Defence (MoD) of the Republic of Cyprus, Andreas Louka, said. “The H145M will enhance the [Cypriot] National Guard’s day and night capabilities in delivering rapid response, firepower and precision, providing effective combat support, and acquiring critical information,” he added.

Neither the value of the contract nor the delivery timeline were disclosed by Airbus or the Cypriot MoD.