Poland has signed for Leonardo AW149 helicopters, two weeks after the country’s defence minister said a deal would be sealed “in the near future”. 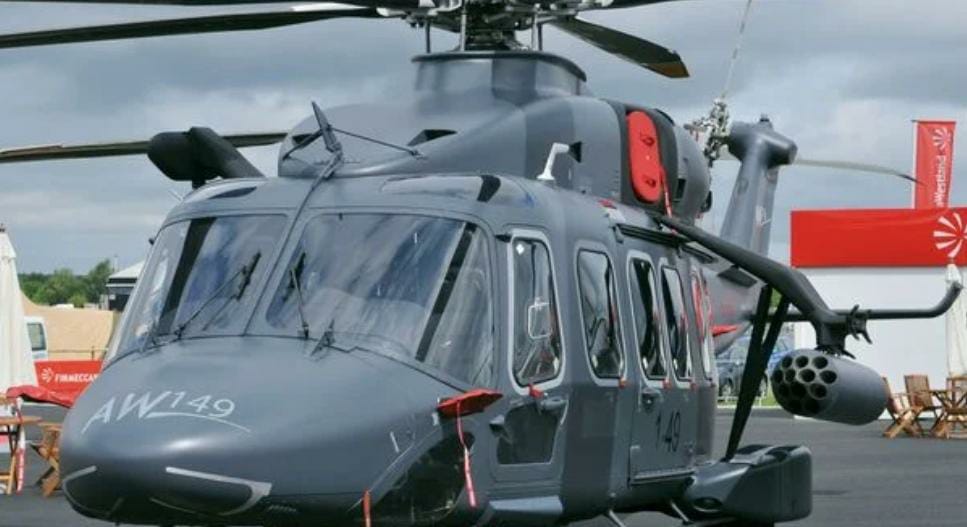 Signed at the PZL-Świdnik production plant in southeastern Poland on 1 July, the deal covers 32 helicopters to be delivered from 2023 to 2029, as well as spares, support, and training.

“The AW149 helicopters, in a configuration corresponding to the needs of the Polish Armed Forces, will be equipped with, among others,[electro-optical] systems, machine guns, guided and unguided missiles, and self-defence systems. The armament, depending on the variant of the helicopter’s use, may be installed in the cabin or on the helicopter’s hardpoints,” the Polish government said, adding that the helicopters will be used for troop and cargo transport, command-and-control, medical evacuation, and combat search-and-rescue.