According to Lara Seligman and Andrew Desiderion in Politico, the U.S. administration plans to formally ask Congress to approve an estimated $1.1 billion arms sale to Taiwan that includes 60 anti-ship missiles and 100 air-to-air missiles. 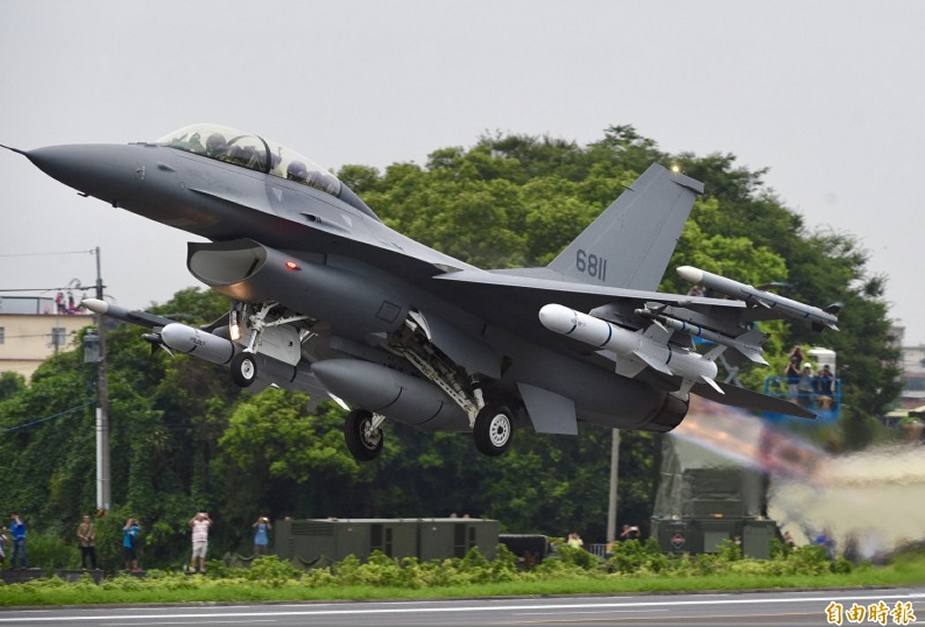 Once the Biden administration formalizes the notification, the Democratic chair and ranking Republican on the Senate Foreign Relations Committee and the House Foreign Affairs Committee will need to sign off on the sale before it can be finalized. The lawmakers are likely to approve the sale, but the process could drag out given the ongoing congressional recess.

As written by the Washington Post, the US government has maintained the core elements of its policy towards Taiwan, including “strategic ambiguity”. This is the doctrine that maintains that the US will help build Taiwan’s military capabilities, but provides no guarantees to provide direct military support in response to a military attack by China. But over the past decade Washington has increased its emphasis towards support for Taiwan in response to what it perceives to be increasingly assertive Chinese actions. In May 2022 the US president, Joe Biden, said the US would defend Taiwan if it was attacked, a statement which appeared to be in violation of “strategic ambiguity”. The administration soon walked back Biden’s statements and reaffirmed that US policy in respect to the security of Taiwan had not changed.

US State Department approves sale of UH-60Ms to Australia

Korean Aerospace Industries (KAI) unveiled a new helicopter variant to support special operations forces (SOF) at DX Korea 2022, which is being held in Seoul from 21 to 25...

Update: US State Department approves sale of UH-60Ms to Australia

The US State Department has approved the possible sale of Sikorsky UH-60M Black Hawk Helicopters and related equipment to Australia under Foreign Military Sales (FMS). The...

Lockheed Martin has been awarded a USD504 million contract by the US Naval Air Systems Command to supply Australia with 12 more MH-60R Seahawk maritime helicopters under the...

US State Department approves sale of UH-60Ms to Australia

The US State Department has approved the possible sale of Sikorsky UH-60M Black Hawk Helicopters and related equipment to Australia under Foreign Military Sales (FMS). The...

Japan to procure another MCH-101 helicopter in 2022

The Japanese government is procuring another MCH-101 airborne mine countermeasures (AMCM)-capable helicopter for the Japan Maritime Self-Defense Force (JMSDF). The procurement...