Within the next several days, RFPs (requests for proposals) will be released for the domestic procurement of 106 inertial navigation systems, 44 enhanced long-range surveillance systems, 80 micro remotely piloted aircraft systems (RPAS), and 10 runway-independent RPAS, Anurakti Sharma reports in Times Now News. These RPAS are distinct from the autonomous surveillance and armed drone swarms (A-SADS), loitering munitions or kamikaze drones that are also being purchased. 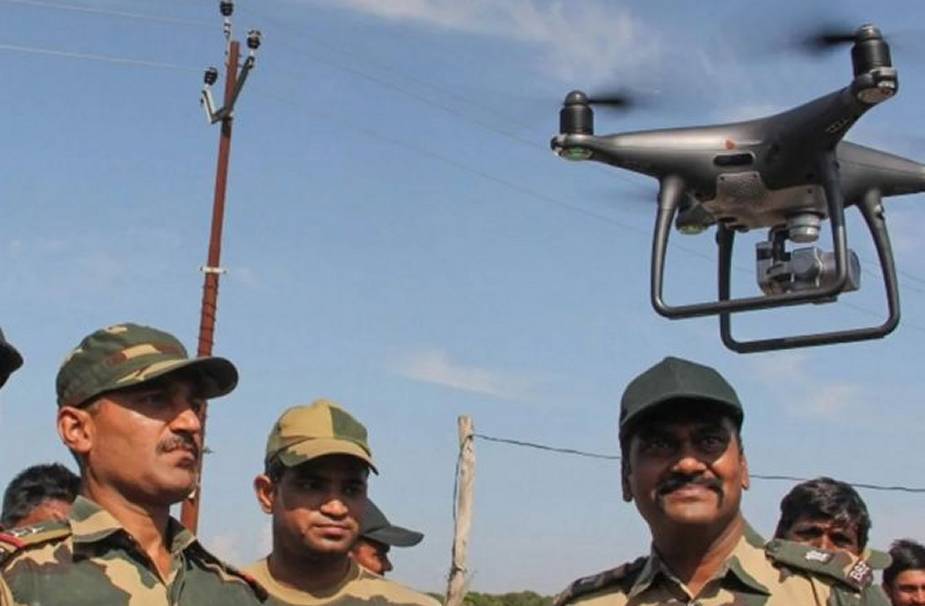 The Indian Army has begun acquiring a variety of drones and surveillance tools in order to more precisely direct long-range and high-volume firepower against targets after deploying about 350 artillery systems and “winterized” howitzers along the frontier during the ongoing military confrontation with China in eastern Ladakh, Times of India reported.

Forward observation posts require new RPAS with day-and-night capabilities in order to view further and then guide, correct, and analyze artillery fire. Long-range reconnaissance and observation system (LORROS) testing for an indigenous system is also about to start; the current Israeli Lorros was introduced twenty years ago as per the reports. A man-portable mini-RPAS weighing a maximum of 15 kg in total is required by the Army to have a minimum mission range of 15 km and a minimum operational endurance of 90 minutes. In turn, the runway-independent RPAS should have a minimum four-hour endurance and be able to take off and land vertically at a height of 13,000 feet, Anurakti Sharma reports.