According to a Quantum-Systems announcement on 27 October, the MoD has received its first tranche of Vector intelligence, surveillance, and reconnaissance (ISR) UAVs. 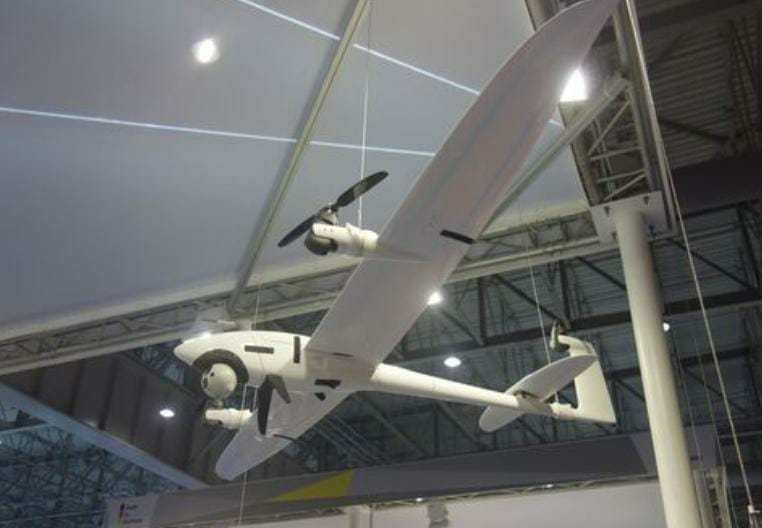 The company was unable to provide further information on the number of systems being delivered or the delivery timeframes.

Vector is an electric vertical take-off and landing (eVTOL) 2-in-1 UAV that is suitable for ISR operations, including for border patrol, search-and-rescue, and battlefield surveillance. The 2-in-1 design enables the system to be reconfigured to a tri-copter known as ‘Scorpion’ by removing the wings and attaching copter blades.

With a 2.8 m wingspan and a 7.4 kg maximum take-off weight, Vector is capable of operating at speeds of up to 25 m/s. It also has a flight time of up to 2 hours and can be fitted with either a NextVision Nighthawk2-UZ or a Trillium Engineering’s HD40-LV electro-optical payload, Quantum-Systems added.

The US Air Force (USAF) has launched an effort to develop a new version of the AGM-158 Joint Air-to-Surface Stand-off Missile (JASSM), posting a sole source notification of...