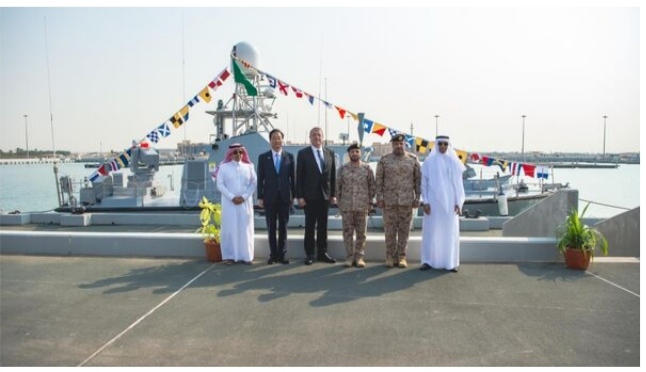 The Saudi Ministry of Defence (MoD) announced on 25 October that the first batch of Couach patrol boats had been delivered to the Western Fleet. It did not mention how many had been delivered of the 12 that were reportedly ordered in 2020, but satellite imagery shows three 22 m craft had arrived at King Faisal Naval Base in Jeddah by 9 September.

Israel Shipyards unveiled its latest design, the S-80 corvette, at the Euronaval 2022 maritime exhibition in Paris. The ship will be the largest yet to be designed by the...