The U.S. State Department has approved the potential sale of additional ammunition for Multiple Launch Rocket System (MLRS) to Finland for about $535 million, the Defense Security Cooperation Agency said Wednesday. 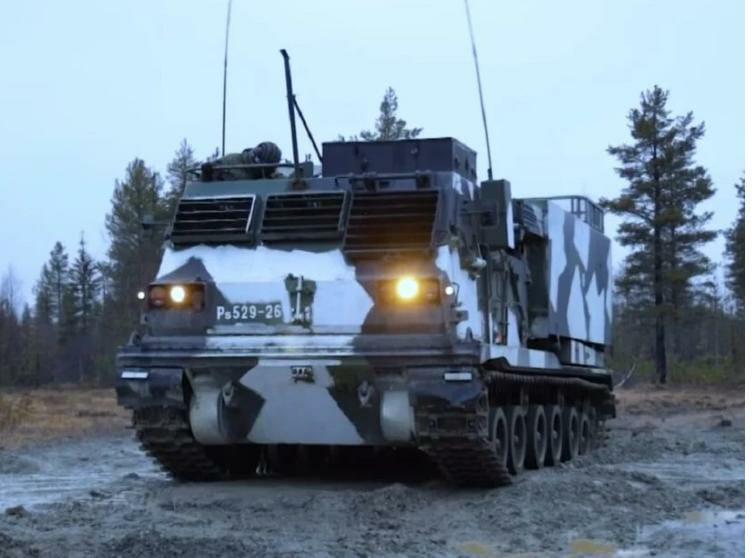 According to a statement on 2 November, the U.S. State Department has made a determination approving a possible Foreign Military Sale to Finland of Guided Multiple Launch Rocket Systems (GMLRS) and related equipment for an estimated cost of $535 million.

“The increased national stock is critical to Finland’s defense and deterrence due to the deteriorated security situation in Europe,” the agency said in the statement, adding Finland will have no difficulty absorbing this equipment into its armed forces.

The principal contractors will be Lockheed Martin Corp, Missile and Fire Control, Grand Prairie, TX. There are no known offset agreements in connection with this potential sale. There is a request pending for diversion of 50% of this procurement from U.S. stock. That final decision will determine which version GMLRS could potentially be procured.

GMLRS postures as a battle-tested, long-range munition and is available to Army division and corps commanders, swiftly delivering a precision strike capability against critical, time-sensitive threats.