According to information published by BAE Systems on November 21, 2022, Polska Grupa Zbrojeniowa (PGZ) from Poland and BAE Systems signed a memorandum of understanding to provide the M88 Armored Recovery Vehicle (ARV) and other combat vehicle solutions to the Polish Armed Forces, if requested and agreed, to support their Abrams-based heavy brigades. 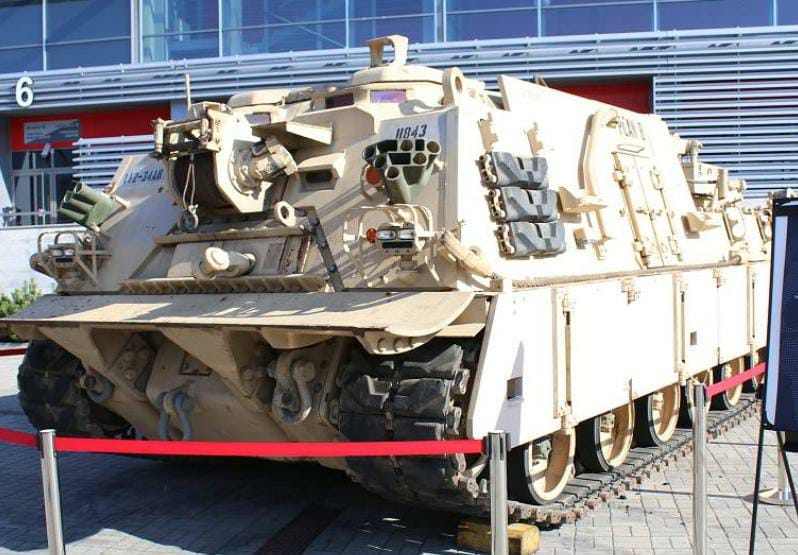 Both BAE Systems and PGZ from Poland will expand the scope of their cooperation to support Polish Armed Forces modernization projects and work toward securing critical capabilities of life-cycle support in Polish defense industry facilities.

The main area of cooperation is the M88 Armored Recovery Vehicle program, which is a key part of the M1A2 Abrams tank procurement program announced by the Polish Ministry of National Defence earlier this year. The M88A2 recovery vehicle answers the need for a cost-effective, self-supporting 70-ton capable recovery system for armored units.

The other combat vehicle solution included within the scope of the memorandum is the Armored Multi-Purpose Vehicle (AMPV). BAE Systems’ AMPVs are a family of next-generation, highly-survivable combat vehicles which provide substantial protection, mobility, reliability, and interoperability to their users. The AMPV will be integrated with the U.S. Army’s Armored Brigade Combat Team (ABCT) and is tailored to operate seamlessly alongside the M1A2 Abrams tanks.

The memorandum between BAE Systems, one of the world’s largest defense and security solution providers, and PGZ, a holding company uniting Polish state-owned defense industry companies, underlines the progress of industrial cooperation between the United States and Poland, creating greater synergy across a variety of projects.

The M88 is a series of tracked armored recovery vehicle which is based on the chassis that was developed by the company BAE Systems and the United States Army. The primary role of the M88 is to repair or replace damaged parts of main battle tanks on the battlefield, as well as extricate vehicles that have become bogged down or entangled.

The Armored Multi-Purpose Vehicle (AMPV) is the replacement for the U.S. Army M113 Family of Vehicles (FoV) within the Armored Brigade Combat Team (ABCT), comprising approximately 30% of its tracked vehicle fleet.