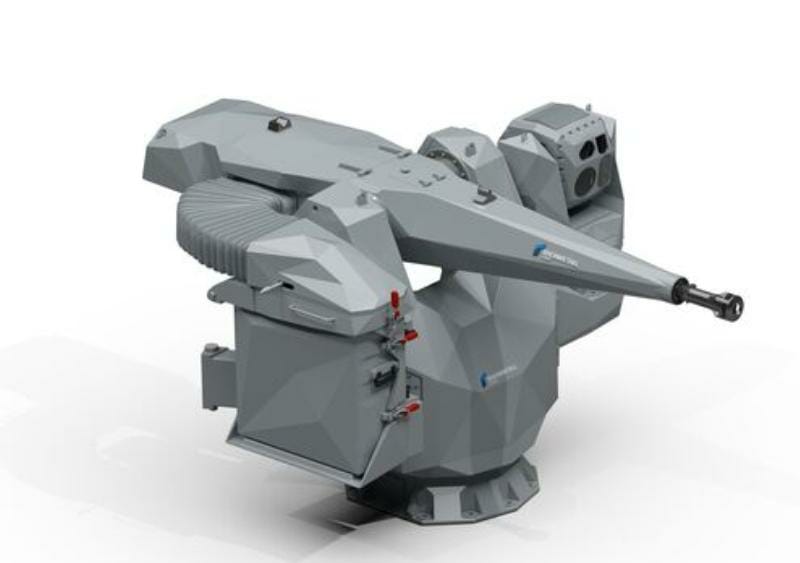 Under the contract, announced on 17 November, Rheinmetall will initially supply eight MLG27-4.0 weapon systems – two for each of the four frigates on order. The contract includes an option to equip two additional frigates with the weapon system.

Dutch-owned Damen Shipyards was awarded a design and construction contract, in June 2020, to deliver the four new Type 126 frigates for the German Navy in co-operation with German shipyards Blohm+Voss and Lürssen (the latter working in co-operation with Kiel-based German Naval Yards). French-based mission system specialist Thales will be responsible for the full integration and delivery of the mission and combat system.

The four ships will be built at Blohm+Voss shipyard in Hamburg, Lürssen’s Peene-Werft yard in Wolgast, and at German Naval Yards in Kiel, with construction of the lead ship planned to start from around 2023. Deliveries are scheduled to take place from 2028 to 2031 (with an option for two more ships after 2032).