According to information released by the Turkish Ministry of Defense, the Russian-made S-400 air defense missile system that Türkiye bought from Russia is ready for action and will be used if the country is threatened, said Turkish Defense Minister Hulusi Akar. 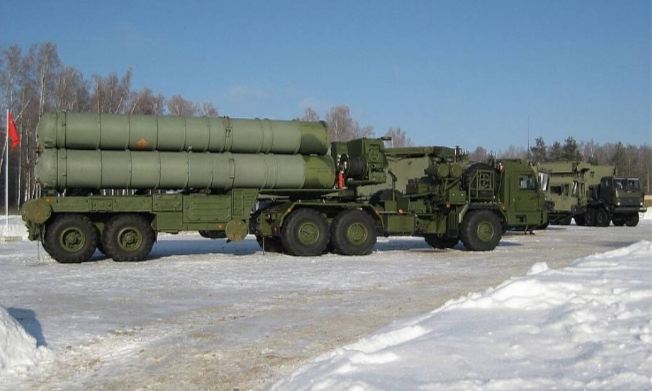 It was reported by the A-Haber television channel that Turkish Defense Minister Hulusi Akar announced that the Russian-made S-400 air defense missile system is fully operational in the Turkish armed forces and ready to use.

Turkey has bought four S-400 air defense units from Russia valued at $2.5 billion. The Rosoboronexport agency for arms exports said in October 2019 that the contract had been fulfilled.

Russia and Turkey signed a contract for the shipment of S-400 air defense systems in 2017. Turkey has become the first NATO member to buy these systems from Russia. Ankara’s decision caused a harsh reaction from the US and the alliance in general. The US continues its attempts to force Turkey to reject the Russian systems.