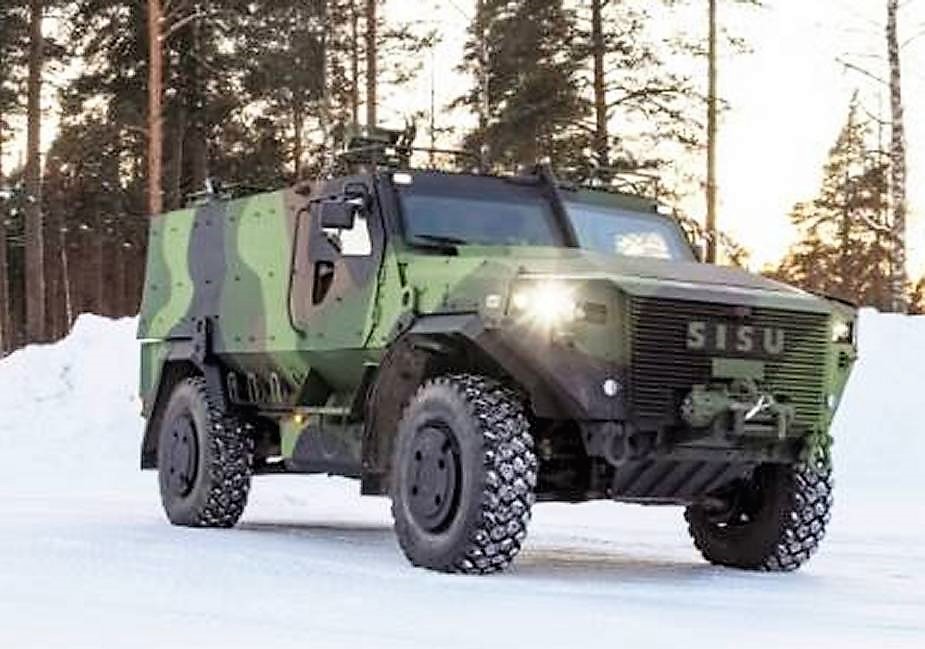 Colonel Juhana Skyttä, from the Army Staff, said: “The vehicles in question have done very well in tests. They are versatile and well protected. They are easy to use and control both in urban and off-road conditions. And of course, this is also a big deal from the point of view that the vehicles are procured from the domestic defense industry. For this batch, a decision has been made only for this batch, but further acquisitions are very possible. As I said, we have found the manufacturer’s vehicles to be good in terms of performance and competitiveness”.

The Finnish army has made a lot of acquisitions recently. The reason is the additional funding received by the Defense Forces in the spring, which was a total of 2.2 billion. Only a small part of it has been used. Purchases have been made both from abroad and at home.

The announcements of foreign purchases in recent weeks have included long-range rockets from Israel, anti-aircraft missiles and cruise bombs from the United States, 38 K9 anti-tank howitzers from South Korea, anti-tank missiles from Israel and anti-aircraft missiles from Sweden. From home, the army has said that it is acquiring battlefield consumables, such as single-shots and 155-millimeter long-range shots.

The Sisu GTP is a 4×4 armored vehicle designed and manufactured by the Finnish company Oy Sisu Auto Ab. The first version was produced in 2019. In June 2020 the Finnish Defense Forces ordered 6 vehicles for testing.

The Sisu GTP is designed using a highly modular structure, which enables numerous variants for different operational uses, all using the same backbone structure. For example, the General Purpose body for 2+2 or 2+3 crew, and the APC (Armored Personnel Carrier) body for 2+8 crew are interchangeable quickly even in field conditions.

The Sisu GTP is based on a Mercedes Unimog chassis with an independent suspension system and differential locks in each wheel. The vehicle is designed to be mobile in severe off-road conditions. The vehicle is powered by a 6-cylinder, 4-stroke Diesel engine coupled to a six-speed transmission. It can reach 100 km/h with a maximum cruising range of 700 km.

The Sisu GTP can be protected according to operation-specific requirements. Due to the modular structure, the protection level can be increased with an additional add-on kit or replacement components. The crew’s survivability is based on the knowledge and experiences gained from a long history of armored vehicle deliveries for the harshest operational duties.

Sisu GTP covers a wide spectrum of operational roles. The versatility of the vehicle is based on a highly modular structure, which enables numerous variants for different operational uses, all using the same backbone structure. For example, the General Purpose body for 2+2 or 2+3 crew, and the APC body for 2+8 crew are interchangeable quickly even in field conditions. The feature applies naturally to all other body configurations, too. Interchangeable components and vehicle’s easy maintainability are important factors also for the life cycle support economy.