Saab has received orders from the Latvian Ministry of Defence for ammunition for the Carl-Gusta ant-tank weapon. The order value is approximately SEK 185 million. The order is placed within a framework agreement between Saab and the Swedish Defence Materiel Administration (FMV) which enables Latvia to place orders for Carl-Gustaf M4 weapons and ammunition over a ten-year period. 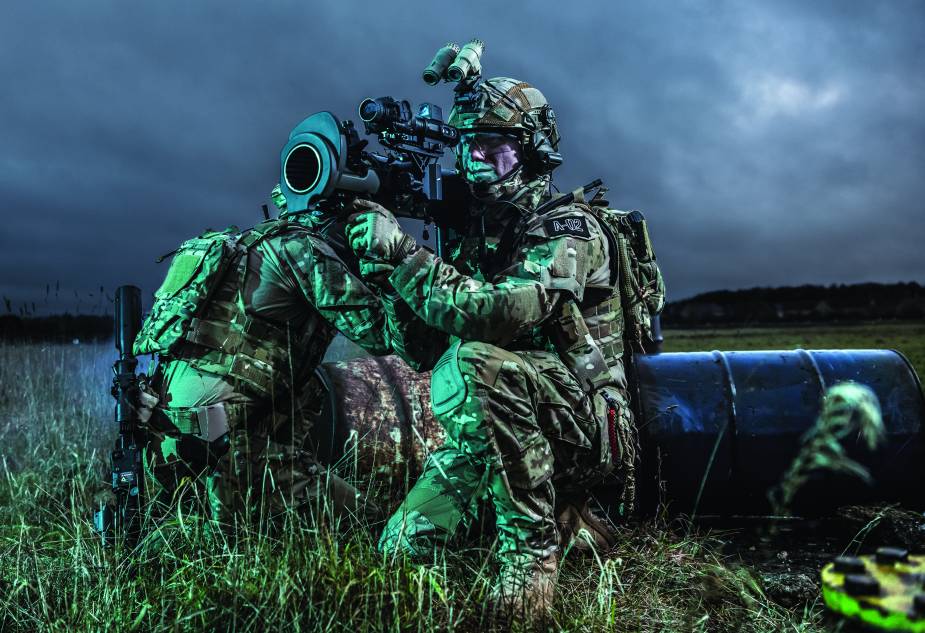 “We are pleased to continue delivering our world-class ground combat capabilities to Latvia. This order will support the Latvian National Armed Forces’ ability to meet a wide range of challenges on the modern battlefield,” says Görgen Johansson, head of Saab’s business area Dynamics.

The Carl Gustaf 8.4 cm recoilless rifle is a 84 mm (3.3 in) caliber man-portable shoulder-fired recoilless rifle, initially developed by the Royal Swedish Army Materiel Administration during the second half of the 1940s as a close-range anti-tank and support weapon for infantry, which has seen great export success around the globe and is today a popular multi-purpose support weapon in use by many nations. The Carl Gustaf 84 mm recoilless rifle is a lightweight, low-cost weapon that uses a wide range of ammunition, which makes it extremely flexible and suitable for a wide variety of roles.

Development of the initial model started in 1946 as one of the many recoilless rifle designs of that era, based on the experience from the earlier Carl Gustaf 20 mm recoilless rifle and the success of man-portable rocket launchers during World War II, such as the Bazooka and Panzerschreck. Production of the initial model was handled by Carl Gustafs Stads Gevärsfaktori lead by Försvarets Fabriksverk (FFV) and the weapon received the designation 8,4 cm granatgevär m/48, (8,4 cm grg m/48 – “8,4 cm grenade rifle”, model 1948) in Swedish service. FFV would continue to further develop the weapon for the international market, later being merged into Saab Bofors Dynamics which handles development and export today. While similar weapons have generally disappeared from service, the Carl Gustaf is still in production and remains in widespread use today.

The weapon is normally operated by a two-man crew, a gunner who carries and fires the weapon and a loader, carrying two canisters for a total of four rounds of ammunition. One or two extra ammunition carriers can be assigned if heavy use is expected. In the firing procedure, it is the loader’s responsibility to check the area behind the weapon for people and for obstacles that can interfere with the backblast; this is needed due to the inherent dangers of the backblast. Any person within the back-blast cone can suffer severe burn injuries and solid objects closely behind can reflect the blast back onto the crew.