According to Patrick Ilunga in theeastafrican.co.ke, the Democratic Republic of Congo has received military equipment from Turkey, just under three months after the UN arms embargo was lifted, enabling Congo to purchase weapons from the global market. 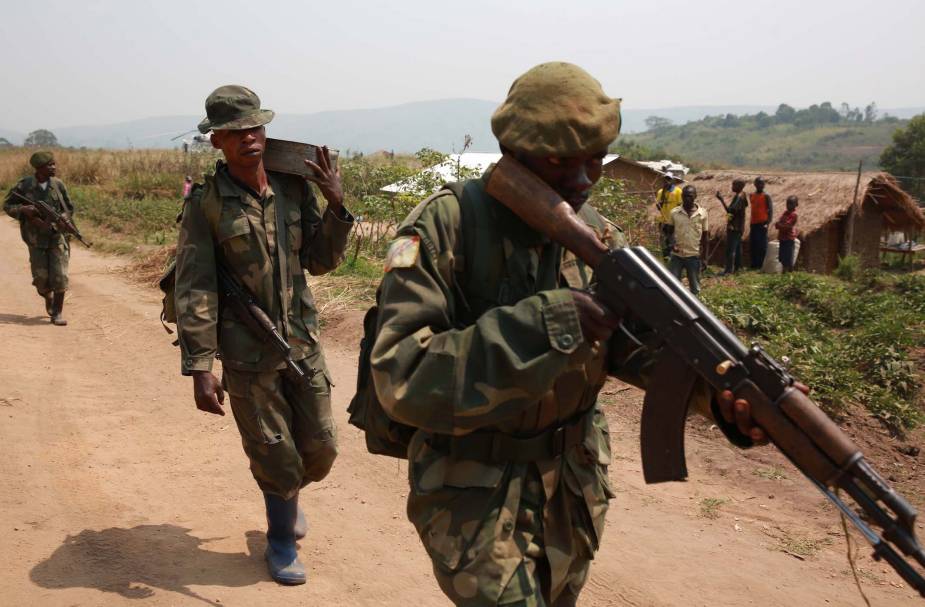 Last weekend, Patrick Ilunga reports, Turkey’s donation arrived in Goma, the largest city in North Kivu province, the region that is currently ravaged by the harsh and long conflict pitying the Congolese army (FARDC) and the M23 rebels. The region is also home to hundreds of other rebel groups who routinely launch attacks in and outside of the DRC, making the conflict a regional problem, Rwanda being accused by DR Congo to shelter and support rebel groups to protect its illegal and barely covert mining operations in Congo, many media have been reporting for years.

The UN notification system for sending arms to Congo ended on 20 December 2022. Turkey did not provide details on the content of its recent arms shipment to DR Congo. Lieutenant-General Constant Ndima, the Military Governor of North Kivu, who received the equipment on behalf of President Félix Tshisekedi, said the Turkish donation “will strengthen the Congolese army units on the frontlines” against several armed groups and the M23.

Turkey has been elevating ties with a number of countries in Africa including Somalia, Ethiopia, Rwanda and now DRC, Patrick Ilunga writes. It increased its embassies from 19 in 2010 to 44 at the end of 2022.