Israel Aerospace Industries (IAI) unveiled its Point Blank manportable missile on 19 January, saying the US Department of Defense (DoD) has signed a contract for its development and delivery. 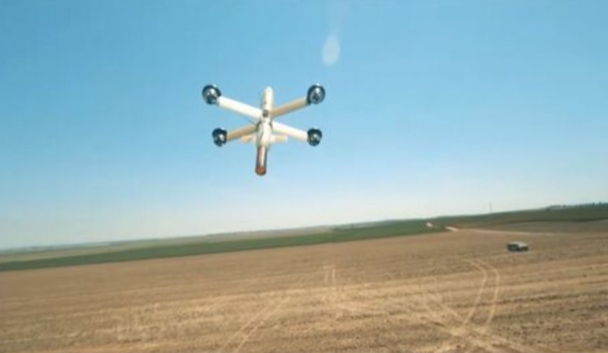 The DoD’s Irregular Warfare Technical Support Directorate (IWTSD) awarded a multimillion-dollar contract to rapidly develop and deliver a Point Blank version called the ROC-X that “meets specific US DoD requirements for the purpose of increasing the organic precision-strike lethality and survivability of small tactical teams”, IAI said in a statement.

The first prototypes and training will be delivered for testing and evaluation in fiscal year (FY) 2023, which ends on 30 September for the US military.

IAI described Point Blank as a manportable, electro-optically guided hybrid missile that is designed to increase the precision-strike capability of tactical units, especially against transient targets.