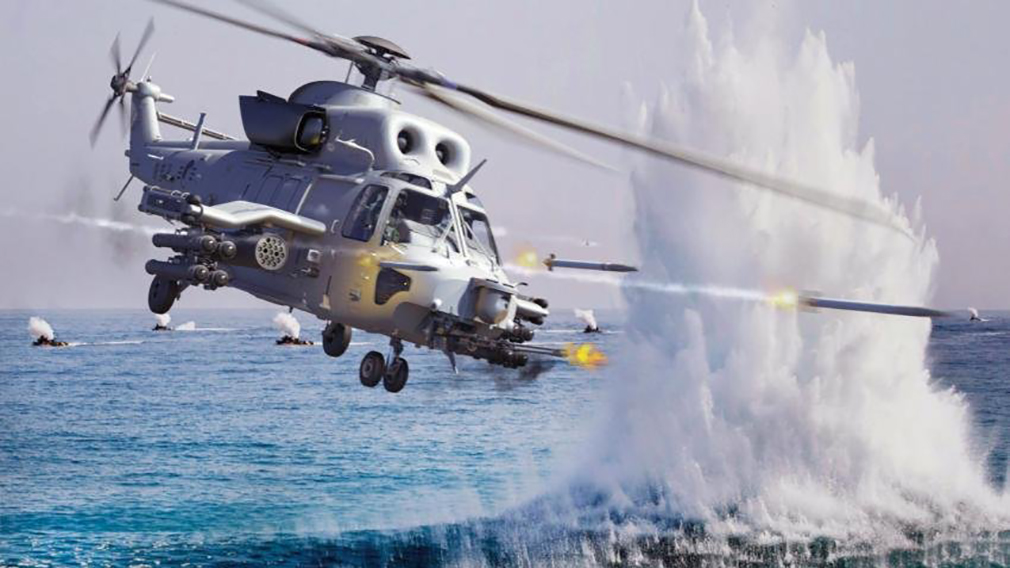 The Defense Project Promotion Committee said that the shipborne UAV project, which is slated to begin in 2023 and be completed by 2031, had been provisionally budgeted at KRW570 billion (USD475.4 million), according to DAPA.

The new UAVs, which will be operated onboard the Republic of Korea Navy’s (RoKN’s) KDX-II destroyer, will enhance the country’s capabilities to monitor in real time maritime areas and the north-western islands near the inter-Korean border, and to respond to potential security threats promptly and effectively, DAPA said.