The Iranian Armed Forces in a ceremony on Sunday were equipped with 10 helicopters which have been overhauled by the defense ministry experts in recent months, reported FNA. 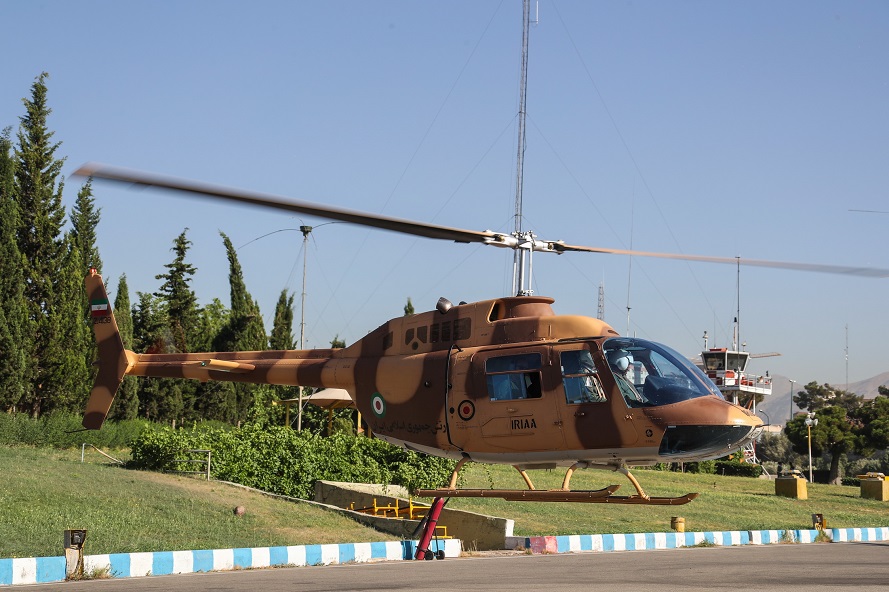 The overhauled helicopters from Chinook 212, 214, 206, 205, CH and SH as well as Mil-171 classes were delivered to the Armed Forces in a ceremony participated by Iranian Deputy Defense Minister Brigadier General Qassem Taqizadeh and other high-ranking commanders.

Addressing the ceremony, General Taqizadeh said that Iran is among the pioneering states using a variety of helicopters for different missions.

He added that the overhauled helicopters have been equipped with new hi-tech systems, including APU system, night-vision system, GPS system and other equipment, noting that the flight durability of a number of helicopters has also increased.

In relevant remarks in May, Iranian Army Airborne Commander General Yousef Qorbani said that his country’s powerful helicopter fleet ranks first in West Asia and fifth in the world. 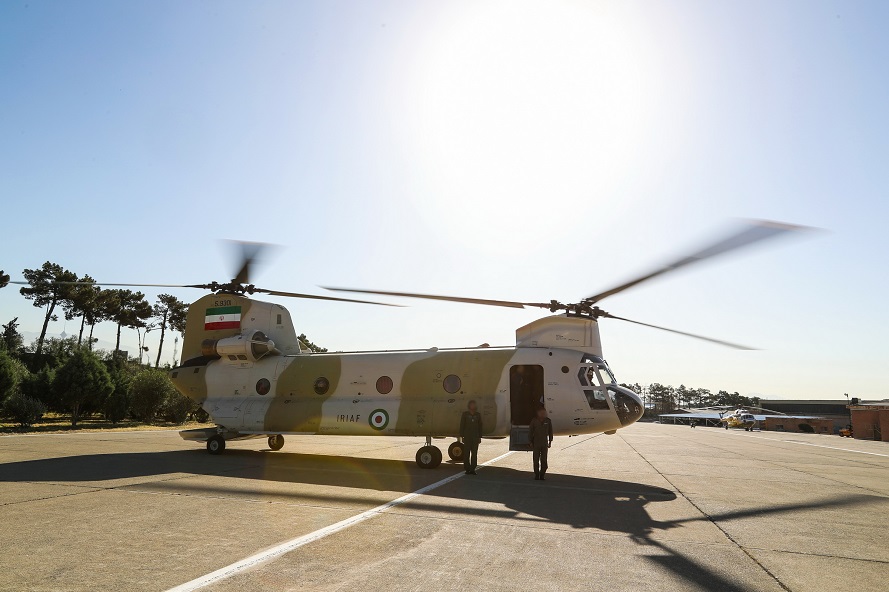