After the presentation, Minister of Defence, Aleksandar Vulin pointed out that the Serbian Armed Forces are certainly a regional tank force and one of the most powerful tank nations in the whole of Europe. 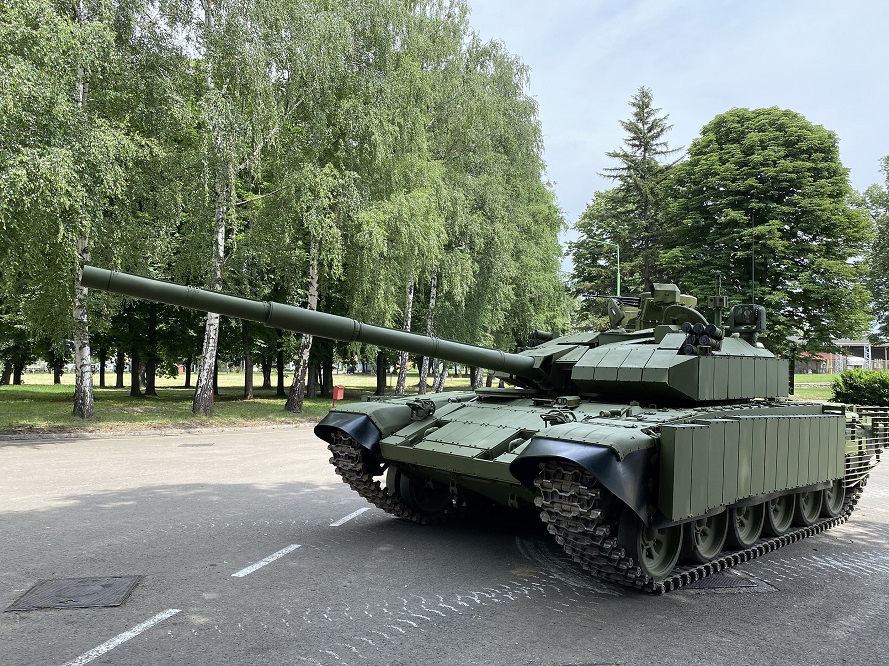 – Thanks to the modernization that we have started and that will be designated as M-84 AS1, we will be able to say that we are one of the most modern tank forces, not only in the region, but in the whole of Europe, – Minister Vulin emphasized.

Minister said, when the M-84 was built 36 years ago, its modernization began in 1991 and was never completed.

Having in mind the potentials of the M-84 tank platform, the Serbian Armed Forces will carry out the modernization of this tank in two stages, eight subsystems in the first stage and another 12 in the second, announced the Assistant Minister for Material Resources, Nenad Miloradovic, emphasizing that practically all vital subsystems will be updated with new technologies in this way.

“First of all, improvements have been made in the protection of tanks from all types of current threats – modern anti-tank missiles, modern tandem cumulative anti-armour missiles and the so-called “top attack” ammunition. This is the main segment at this stage. Also, we have improved the situational awareness of all crew members, especially the commander’s, with his 360-degree surveillance system and a remote-controlled combat station that has a special fire-control system and thermal imaging camera and allows the commander to operate successfully in specific situations, in ambushes, in a populated area, etc”. – Miloradović explains and adds that the beginning of serial modernization of tanks in this phase is expected by the end of the year.

The director of the “Cacak” Technical Overhaul Institute, Colonel Vojkan Radonjić, said that the Institute is in charge of the modernization of the M-84 tank, which is, as he pointed out, “the most widely used asset in the units of the Serbian Armed Forces”.

“The tank’s armoured and optoelectronic protection, new caterpillars and gun barrel have been modernized, and the complete digitization of the commander’s, gunman’s and driver’s positions has been implemented. It is important for the Ministry of Defence and the Serbian Armed Forces that, by investing in the capacities of the Institute, rationality and autonomy of further maintenance of this asset during its life cycle is achieved” – Colonel Radonjic emphasized. 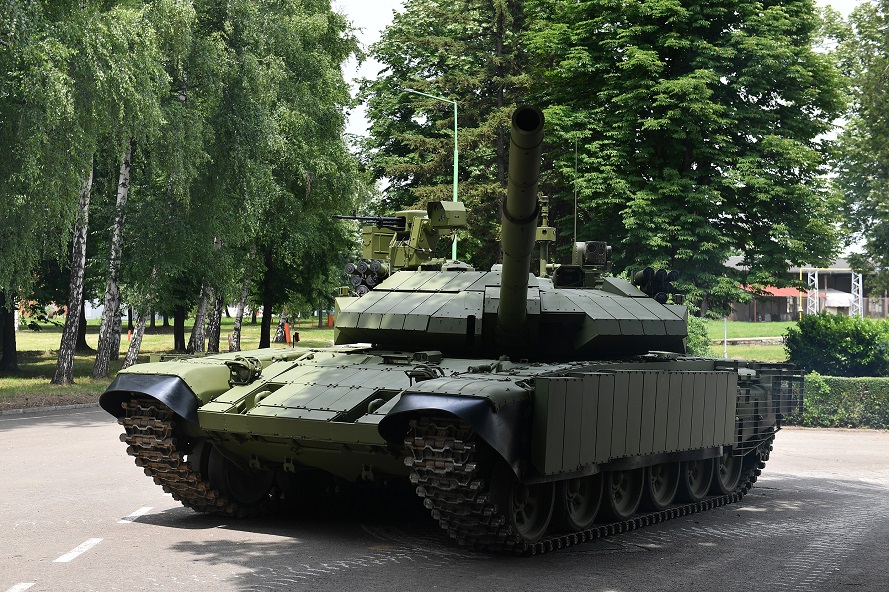 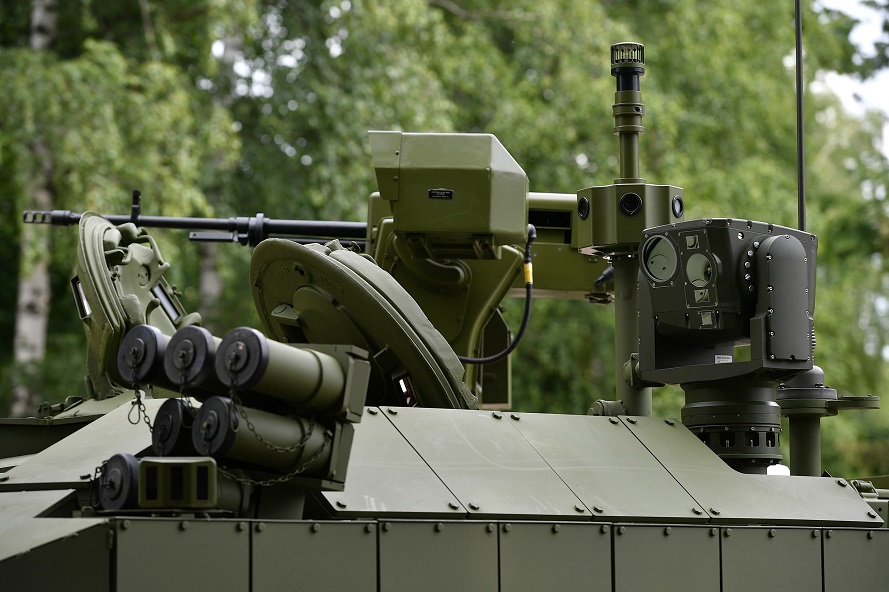 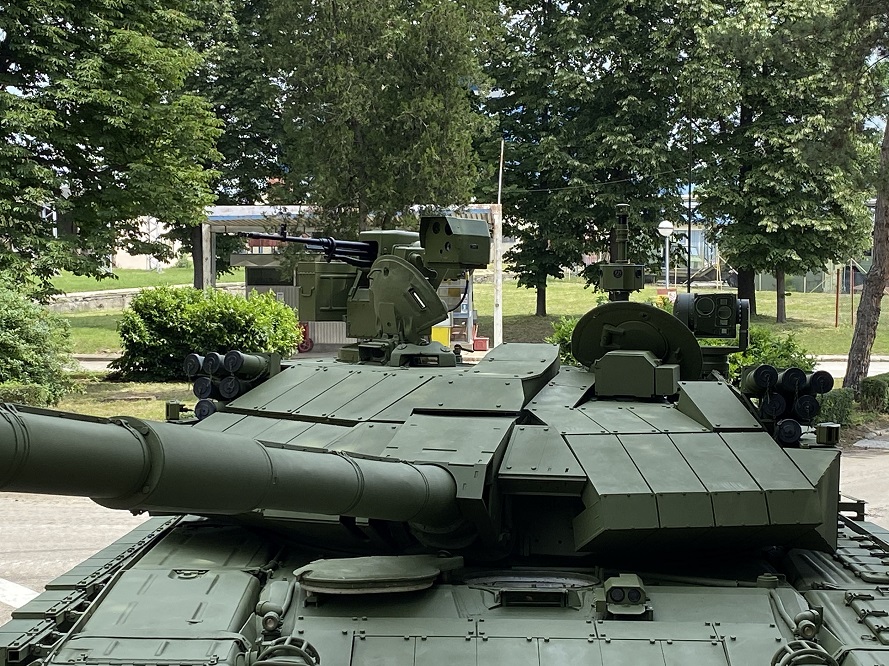 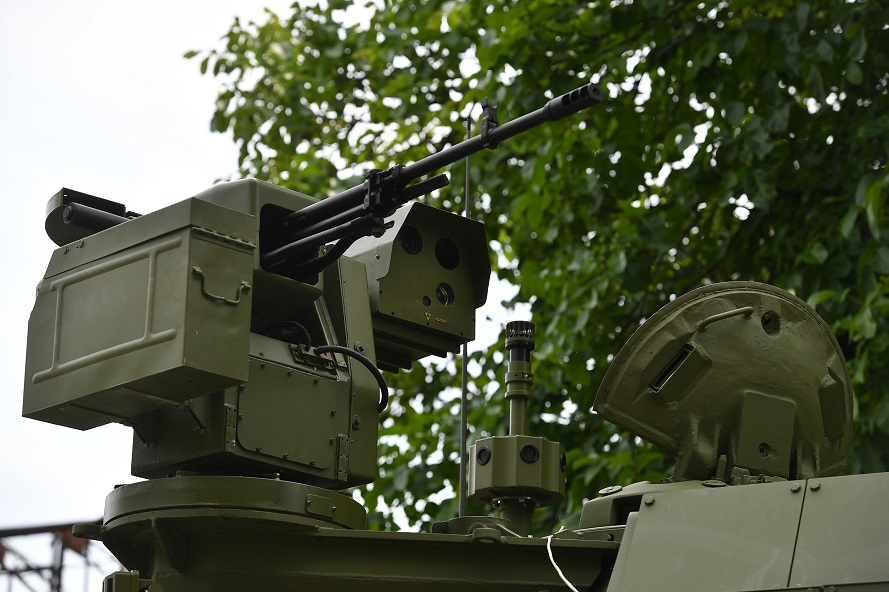