The Minister of Defence of Serbia, Aleksandar Vulin, attended the verification testing of the phase 2 prototype of the advanced anti-aircraft L-70 Bofors gun (PASARS) at the “Miokovci” firing range near Cacak, namely the segment related to firing at ground targets with time ammunition. 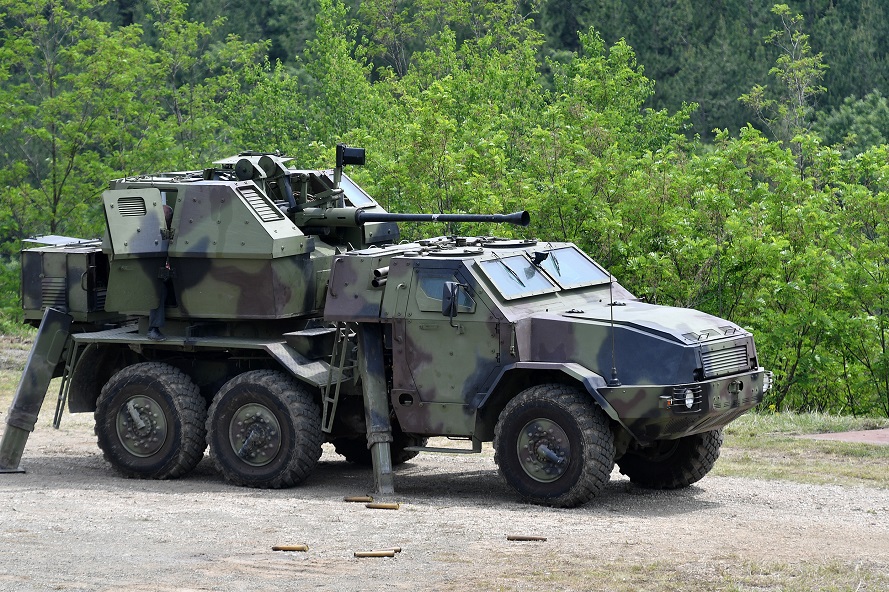 Assistant Minister for Material Resources, Nenad Miloradovic, pointed out that “PASARS” is one of the first complex combat systems that are being developed for the needs of the Serbian Armed Forces, and to which the spiral model of development is applied.

This means that when a system is so complex that it has a larger number of subsystems with which it is modernized and which are not at the same level of technological development and the tests are not completed at the same time, it is customary to test the subsystem which brings the basic improvement for the Serbian Armed Forces, to introduce it into armament and start using it, and then subsequently, as other subsystems are verified, the previous version is upgraded – Assistant Minister Miloradovic pointed out.

According to him, the “PASARS” system was introduced into the armament last year after rigorous tests, and the production of the first battery of this system is being completed within the zero series.

“We are now testing the prototype of this phase 2 AA system, which means the verification of four more new subsystems that all “PASARS” will be equipped with, including those from the zero series. We are testing a new diesel electric generator and power subsystem, a new driver vision subsystem, i.e. for driving with front and rear cameras in the daytime and at night, a new thermal imaging sight, which will significantly improve the system’s capability and a new subsystem for electronic timing of pre-fragmented ammunition” – said Assistant Minister Miloradovic. 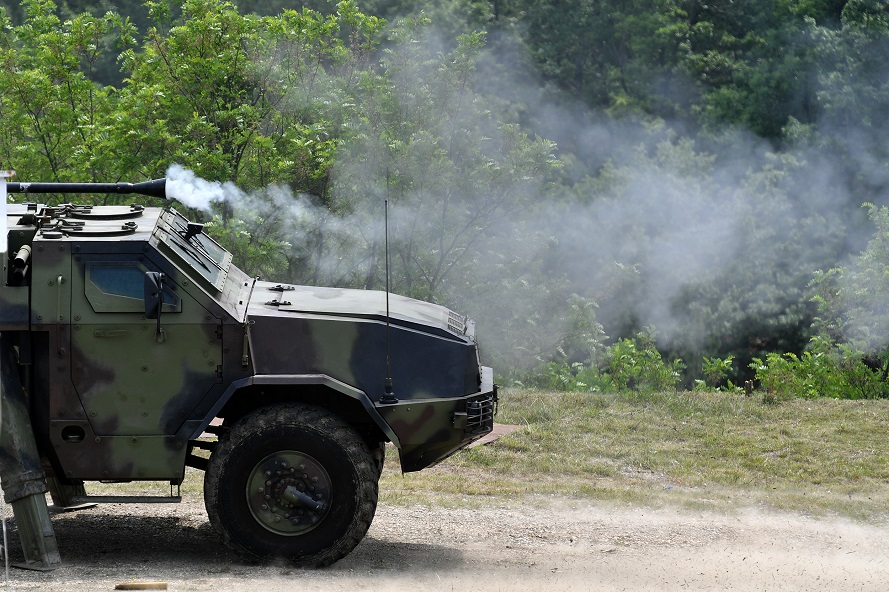 This is a new pre-fragmented projectile which, in addition to the standard shell body casing, also has Tungsten balls of large penetration capability, and it also has a new type of fuse through which it receives a radio command from the electronic timing subsystem installed on the vehicle when to explode. This ensures that all projectiles explode in the air above and in front of the appropriate target, which multiplies the effect of projectile and the effects on the target are much greater.

The Assistant Minister for Material Resources points out that the radio transmitter is mounted on the vehicle and is connected with the appropriate electronics to the fire control system of that weapon.

“This type of ammunition is the latest “trend” in the world, weapons using medium and large caliber ammunition are also equipped with it, and our 30 and 40 mm guns, but also 125 mm tank guns, will be equipped with this type of projectile and timing system” – said Miloradovic.