According to information published by Indian Newspapers on August 14, 2021, the Indian Defense Research and Development Organization (DRDO) has successfully tested an indigenous made Nirbhay cruise missile off the coast of Balasore district of Odisha. 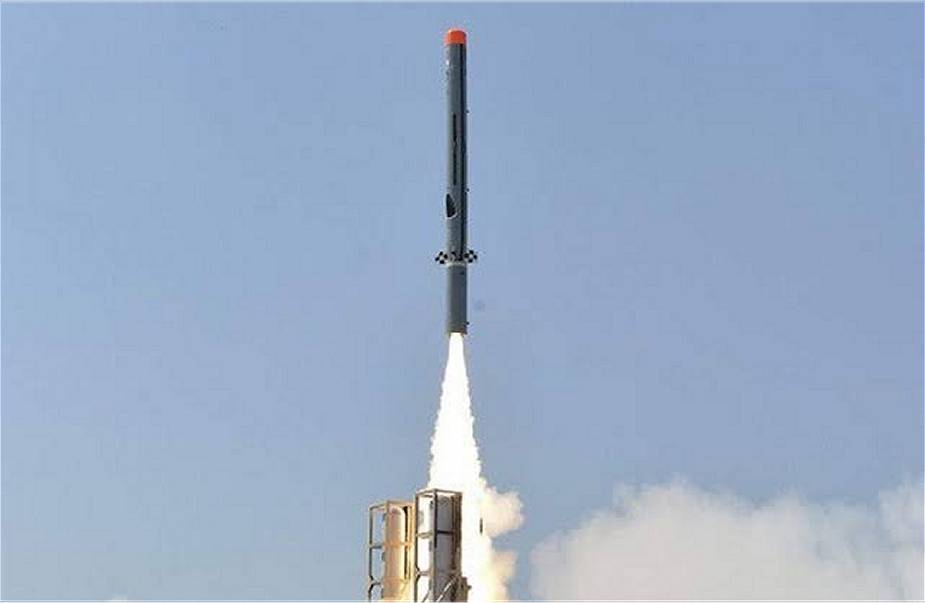 The Nirbhay is a long-range, all-weather, subsonic cruise missile designed and developed in India by the Aeronautical Development Establishment (ADE) in collaboration with the Indian Defence Research and Development Organisation (DRDO).

The Nirbhay missile is developed to be launched from sea and air platforms. India is on the list of select few countries having the capability to design and develop this class of cruise missiles. In total, the 6th flight of the Nirbhay missile was successfully completed on 15 April 2019.

The Nirbhay missile can fly at various altitudes, mostly ranging from 500 m to 4 km above the ground. The low altitude flight reduces the chances of detection by the adversary radar system. The cruise missile comes with a loitering ability which means that it can go around a target and perform several maneuvers before re-engaging the target. In other words, once the missile is above the target and put on a ‘loiter’ pattern, the launch in charge can decide to strike or allow it to self-destruct.

The Nirbhay missile has the capability to enter deep into adversary territory areas and engage targets with high precision. The April test is the second successful flight of Nirbhay since November 2017.

India started the Nirbhay program in 2004. It was initially meant to be completed in 2016 but some technological issues (flight control software and navigation system) delayed the project. Before the 2017 test, there were four unsuccessful trials. According to Indian military sources, Nirbhay missiles can be used to target military targets in enemy territory with little collateral damage.