South Korea and Australia are negotiating an updated accord that will pave the way for deeper defence-industrial engagement between the two countries, Janes has learnt. 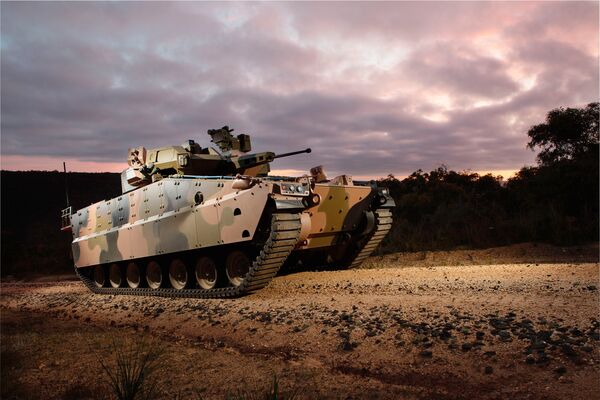 The restructured agreement could be aligned to support South Korean corporation Hanwha’s efforts to secure two major deals to supply the Australian Army with its Huntsman AS9 self-propelled howitzer (SPH) and Redback infantry fighting vehicle (IFV).

A spokesperson from the Department of Defence (DoD) in Canberra told Janes on 13 August that the updated memorandum of understanding (MOU) on defence industry co-operation would “modernise [the two countries’] existing arrangement to facilitate enhanced industry and materiel collaboration”. The spokesperson did not elaborate.

According to South Korea’s Defense Acquisition Program Administration (DAPA), the two sides discussed the updated agreement at a joint committee on defence industry co-operation in late July. This committee was formed under the existing MOU, which was signed by South Korea and Australia in 2001.

DAPA has indicated that it wants to finalise the updated agreement to coincide with the 60th anniversary of Australian-South Korean diplomatic ties in late October 2021.

In September 2020 Hanwha’s Australian subsidiary – Hanwha Defense Australia (HDA) – was named by the Australian DoD as preferred supplier under its Land 8116 Phase 1 programme, which is worth up to AUD1.3 billion (USD950 million).

Under this contract, which is currently under negotiation, Hanwha will supply Australia with 30 Huntsman AS9 SPHs and 15 AS10 armoured ammunition resupply vehicles (AARVs): platforms based on Hanwha’s K9 Thunder SPH and K10 AARV.