The Swedish government and Saab have agreed a rebaselined contract for the A 26 Blekinge-class submarine programme amid schedule delays and escalating costs.

Under the renegotiated terms, the delivery of the two boats – to be named HMS Blekinge and HMS Skåne – has been pushed back by three years and a further SEK5.2 billion (USD600 million) injected into the programme. 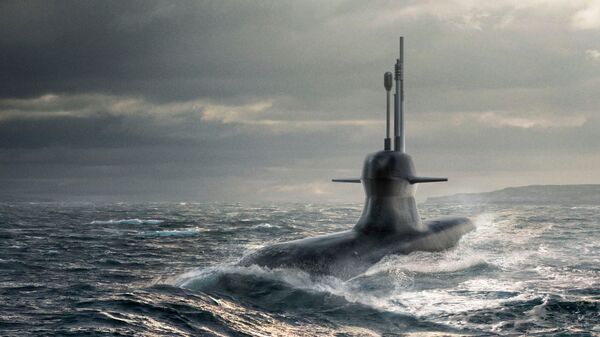 At the same time, additional capabilities will be introduced to the submarines during build.

Sweden’s Defence Material Administration (FMV) placed a SEK7.6 billion (USD872 million) contract with Saab in June 2015 for the design and construction of the two next-generation A 26 submarines. Saab had the previous year acquired Kockums from ThyssenKrupp Marine Systems after the German group had come under intense pressure from the Stockholm government to sell the yard back into Swedish ownership.

Since then, Saab has invested significant amounts in the modernisation of facilities at the Karlskrona shipyard site to support the delivery of the A 26 and future programmes. This has included new buildings, plant, integration areas and IT infrastructure. The company also embarked on a major recruitment drive to grow the workforce.

Delivery of Blekinge and Skåne to the Royal Swedish Navy (RSwN) had originally been planned for 2024 and 2025 respectively. However, with the construction programme at Karlskrona falling behind schedule, and programme costs running significantly over projections, the FMV and Saab have now reached agreement on revised contract terms.