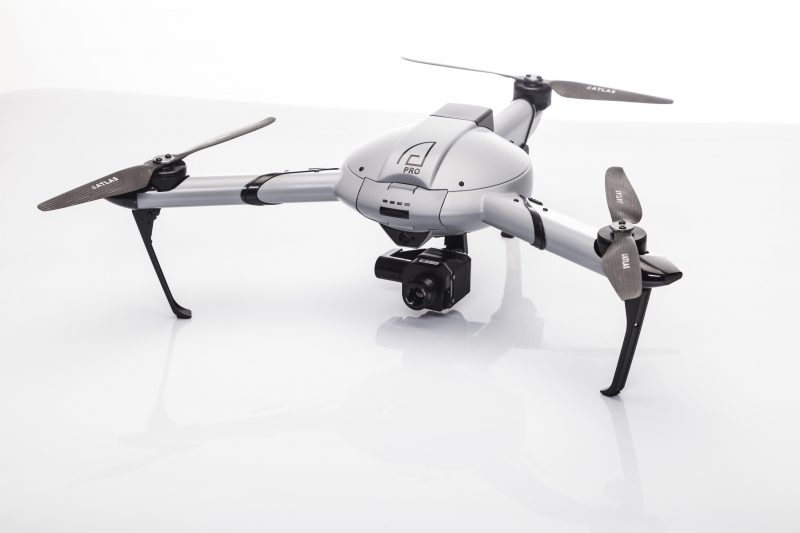 The DRONE DOME is capable of identifying unknown targets, generating alerts (based on an adaptable rules generator), and operating without causing interference to non-target airborne assets by utilizing specific jammer bandwidth and an advanced directional antenna. This is a significant asset of the DRONE DOME system when operating in highly congested airspaces (civilian or military). DRONE DOME is a modular system and can be used as a stationary or mobile configuration, as well as customized per the customer’s request.

The Drone Dome can be operated in all weather conditions and can detect targets as small as 0.0002 m² at a distance of 3.5 km. It is an operational, combat-proven, off-the-shelf system providing 360° coverage with soft and hard-kill capabilities.

In the DRONE DOME’s laser-based intercept phase, the laser director receives the target position from the C4I, which allocates it to the laser effector. The effector then locks and tracks the target, and within a few seconds, the laser beam is transmitted and destroys the target. The system can interface with various external systems and also supports future growth options, which include additional sensors and effectors.