According to the Indian Ministry of Defence, a new version of the Akash Missile – the ‘Akash Prime’ – has been successfully flight-tested from Integrated Test Range (ITR), Chandipur, Odisha, on 27 September 2021. The missile intercepted and destroyed an unmanned aerial target mimicking enemy aircraft, in its maiden flight test after improvements. 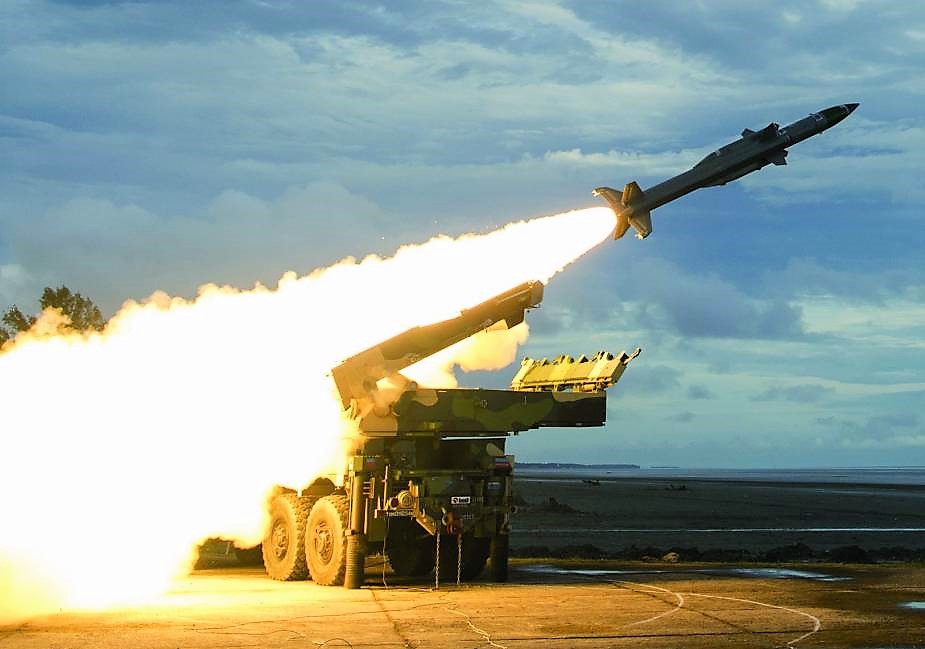 Secretary DDR&D and Chairman DRDO Dr. G Satheesh Reddy congratulated the team for the successful flight trial of Akash Prime Missile. He said that the Akash Prime system will further boost the confidence of the users (Indian Army and Indian Air Force) as the Akash system is already inducted and now getting improved with more lethal missiles.

Akash (“Sky”) is a medium-range mobile surface-to-air missile (SAM) system developed by the Defence Research and Development Organisation (DRDO) and produced by Bharat Dynamics Limited (BDL). Surveillance and Fire control radar, tactical control and command center, and missile launcher are developed by Bharat Electronics (BEL), Tata Power Strategic Engineering Division, and Larsen & Toubro. The Akash missile system can target aircraft up to 50–80 km (31–50 mi) away, at altitudes up to 18,000 m. It has the capability to neutralize aerial targets like fighter jets, cruise missiles, and air-to-surface missiles as well as ballistic missiles. It is in operational service with the Indian Army and the Indian Air Force.

An Akash battery comprises a single Rajendra 3D passive electronically scanned array radar and four launchers with three missiles each, all of which are interlinked. Each battery can track up to 64 targets and attack up to 12 of them. The missile has a 60 kg (130 lb) high-explosive, pre-fragmented warhead with a proximity fuse. The Akash system is fully mobile and capable of protecting a moving convoy of vehicles. The launch platform has been integrated with both wheeled and tracked vehicles. While the Akash system has primarily been designed as an air defence SAM, it also has been tested in a missile defense role. The system provides air defence missile coverage for an area of 2,000 km2 (770 sq mi). The Indian military’s combined orders of the Akash, including radar systems (WLR and Surveillance), have a total worth of US$4 billion.