The US Air Force (USAF) has completed the nuclear design certification process for use of the B61-12 air-launched tactical gravity nuclear bomb with the F-35A Lightning II conventional take-off and landing stealth multirole combat aircraft. 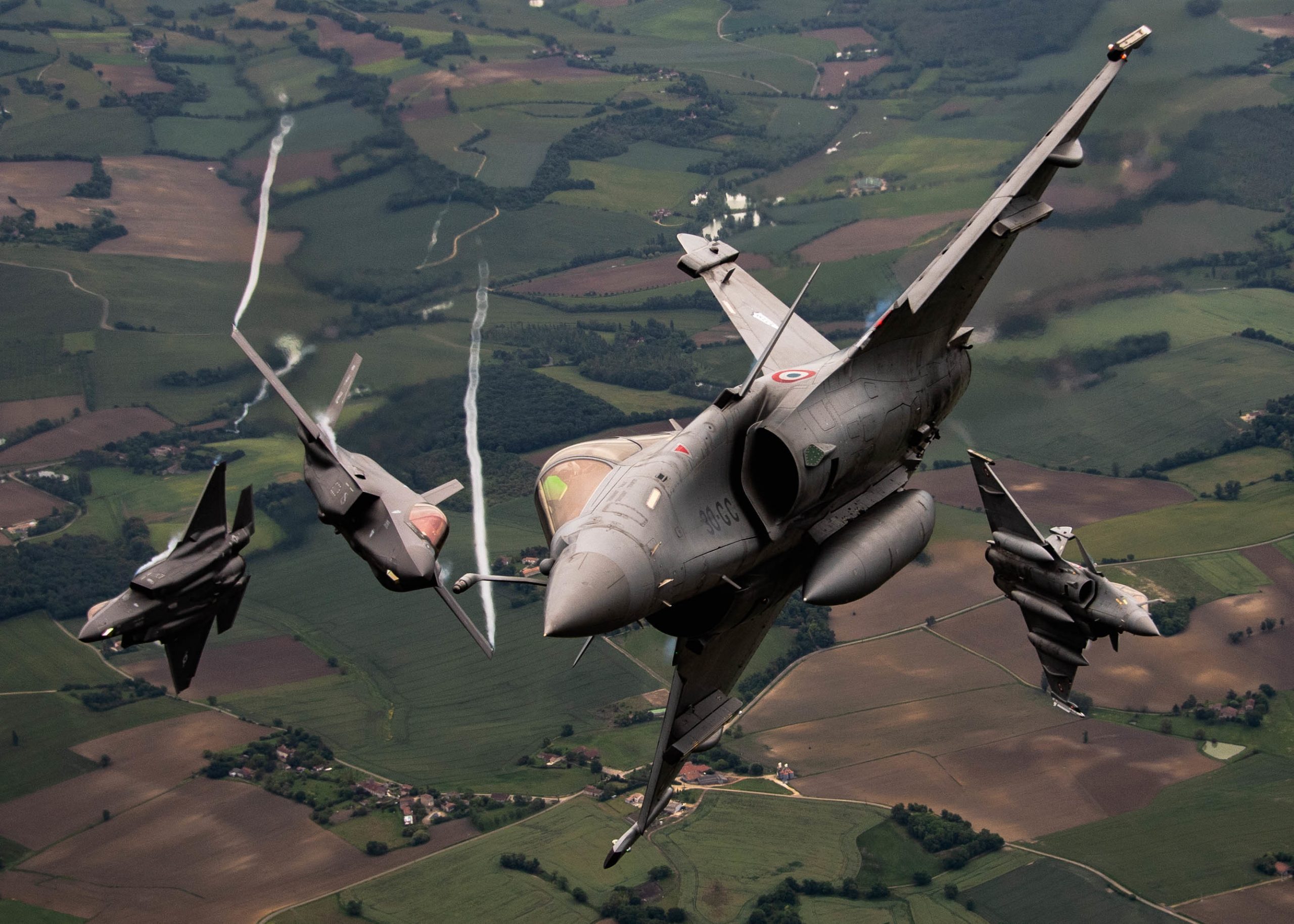 “The [aircraft] released the inert weapons at varying altitudes and airspeeds, clearing the desired flight envelope in which the F-35A plans to operate,” the F-35 Joint Program Office (JPO) said on 4 October. The last of 10 guided releases of B61-12 test assets on the F-35A, the event in September marked the first release of the most representative B61-12 test asset from an operationally representative F-35A, and moves the platform “one step closer to becoming the next air force aircraft, and first fifth-generation platform, to achieve compatibility with the refurbished B61-12 nuclear gravity bomb,” the JPO said.