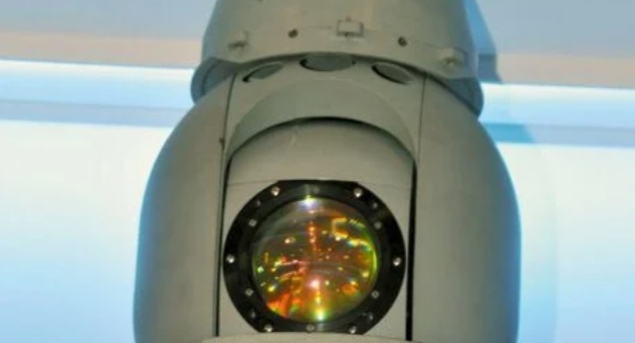 IAI currently makes the Katana USV, which can carry a payload of 2,200 kg and has a mission endurance of 350 n miles. The vessel can reach a top speed of 60 kt and has a cruising speed of 30 kt. The platform’s command-and-control station can be mobile and is operated by two operators and a mission commander. The vessel also utilises POP300D-HD high definition, which has also been mounted on unmanned aerial vehicles (UAVs).