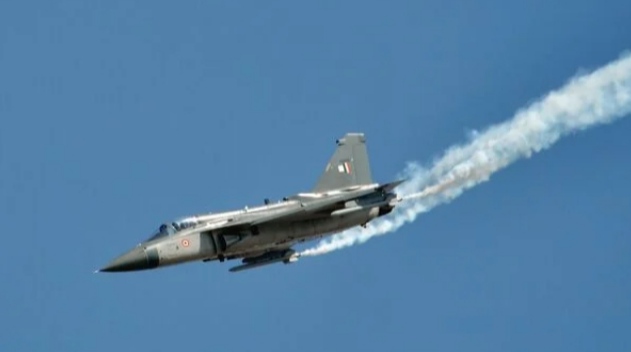 An official source from Tejas manufacturer Hindustan Aeronautics Limited (HAL) told Janes on 17 November that the state-run Aeronautical Development Agency (ADA), designer of the Tejas, has recently confirmed a deal for an unspecified number of HAMMER kits.

The source said ADA is working on integrating HAMMER kits onto the LCA Mk1A, which can employ various types of guidance units and ordnance to strike ground targets such as hardened bunkers at stand-off ranges of up to 70 km.

The Indian Air Force (IAF) ordered 83 Mk1As, including 10 dual-seat trainers, in February for INR456.96 billion (USD6.15 billion), deliveries of which are scheduled to begin by March 2024 and be completed six years after.