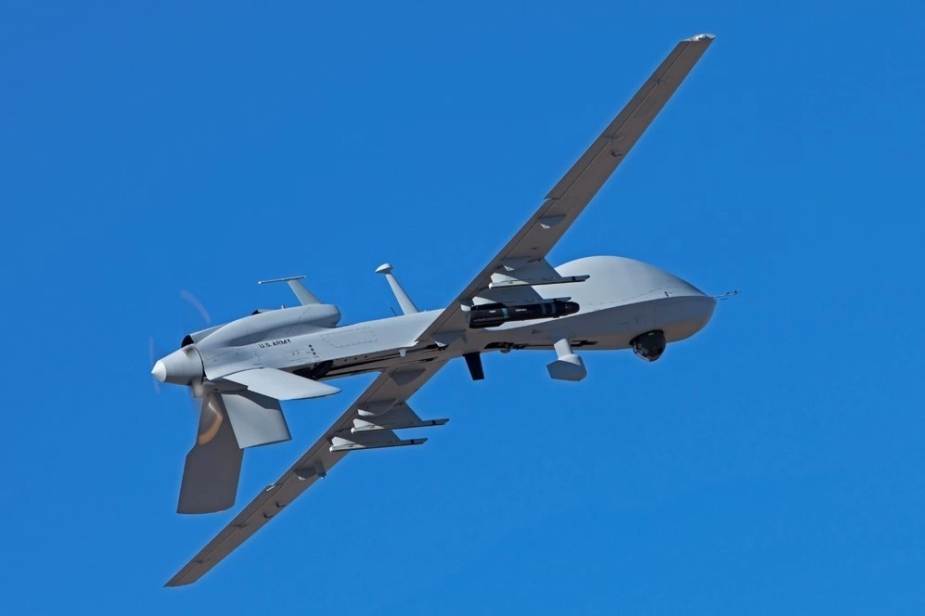 GE-ER is engineered with a Max Gross Takeoff Weight (MGTOW) of 4,200 pounds, utilizing a high-performance 180HP diesel engine compared with the Gray Eagle’s GTOW of 3,600 pounds with a 160HP diesel engine. The incorporation of GE-ER’s deep belly design and 500-pound centerline hardpoint allows for 900 pounds of internal fuel load, with the capability of an external fuel pod that can accommodate an additional 450 pounds (Gray Eagle’s fuel load is 600 pounds). Use of this extra fuel supports persistent Army Reconnaissance, Surveillance, and Target Acquisition (RSTA) missions. GE-ER endurance has been demonstrated in all Army operational configurations and flew nearly two days straight during testing at GA-ASI’s Flight Operations Facility in El Mirage, California.

GE-ER features an automatic takeoff and landing system (ATLS) that allows the aircraft to be launched and recovered without any operator interaction. Its ATLS is based upon GA-ASI’s Gray Eagle ATLS which has successfully conducted tens of thousands of takeoffs and landings.